Brondby vs Basel Prediction: The rivals are worthy of each other 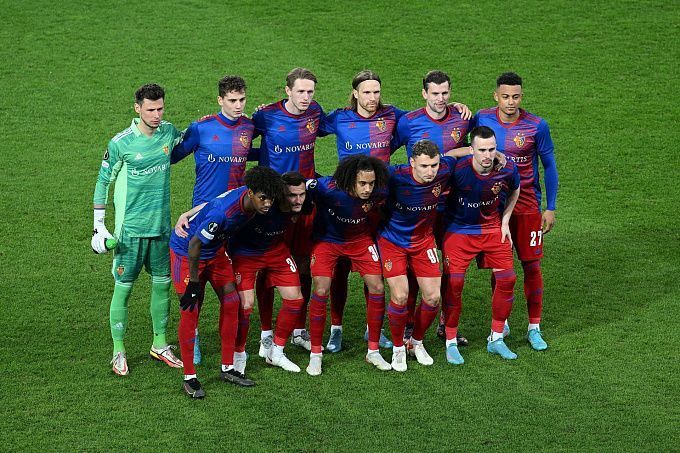 Brondby will face Basel in the first leg of their Conference League qualifier. Check the team conditions and choose several betting options.

Brondby finished fourth in Denmark last season with 48 points from 32 games. And they were just one point clear of the Europa League qualifying zone. In the Conference League qualifiers, Brondby beat Pogon Szczecin with a score of 1:1 in the first leg and 4:0 in the second. And in the new Danish league season, the club has produced one win in three rounds and two defeats.

Basel finished second in the Swiss league last season. They scored 62 points in 36 rounds, only 14 points behind first-placed Zurich. As for the Conference League qualification, they beat the Crusaders (3:1). In the first two rounds of the new Swiss championship season, Basel drew twice (1:1).

The bookmakers don't see favorites in this encounter. That's not surprising, as their class is about the same, and it's hard to give preference to anyone. It should be noted that the teams score at least one goal in almost every match, so here we propose a bet on the exchange of goals. We expect an entertaining encounter.