DAC 1904 vs FCSB Prediction: The opponents will exchange goals 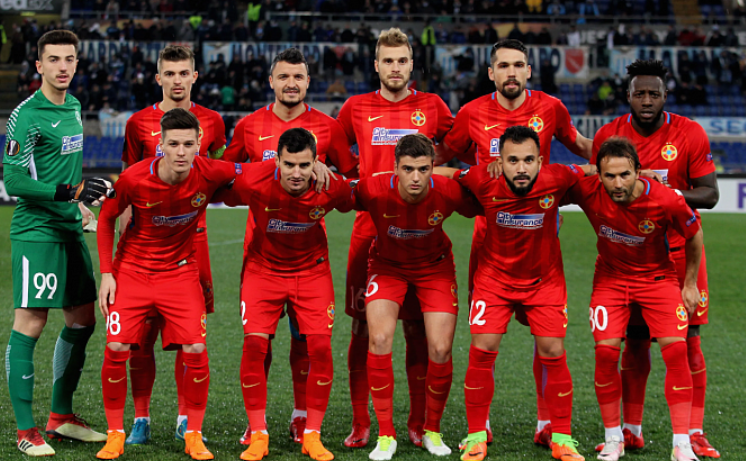 DAC 1904 will face FCSB in the first leg of their Conference League qualifier. Check the team conditions and choose several betting options.

DAC 1904 finished fourth in the Slovakian championship last season, so they went into the playoffs for Conference League qualification. The team managed to get two wins and confidently stepped up here. DAC 1904 had already made it through two rounds of qualification - first beating Cliftonville (5:1 overall) and then Vikingur (4:0 overall).

The team performed admirably in the last Romanian league campaign, finishing second. They were just one point behind first-placed CFR Cluj. Therefore, they are now in Conference League qualification, where they have already managed to drop Saburtalo. They lost their first away game (0:1) but picked up a 4:2 win in the return leg at home.

FCSB is the favorite to win this encounter due to their experience, but DAC 1904 should not be written off. In front of their fans, the club from Slovakia will try to show good football, which looks great. Their last seven matches have six wins and only one draw. We expect a meeting in which the opponents can score at least once.