Derry City vs Rīga Prediction: the Hosts Will be Fighting Back 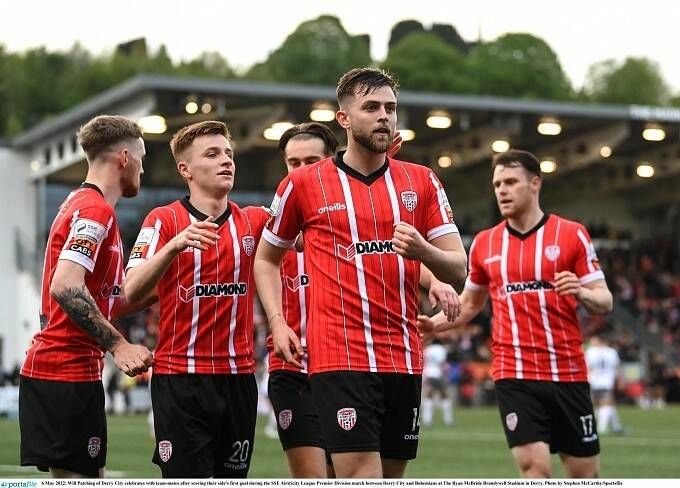 Prediction for the Conference League Derry City vs Riga match, which will take place on July 7. Who will turn out to be stronger? Check the team conditions! Several betting options are available.

Without much trouble, Derry City booked a European Cup ticket. In the national championship, the team played great to pass the UCL qualification, but it wasn't enough for the Champions League itself. Over 22 rounds, Derby City, got 11 wins, seven draws, and four losses. That's how with 40 points, they finished in third place in the standings. At the moment, the home team has a five-match unbeaten streak, three of which have been victories over Cliftonville (2:1), UCD (1:0), Bohemians (3:2), and two draws (2:2 with Finn Harps and 1:1 with Drogheda United).

Riga could not defend the title in the last home championship, finishing only fourth, one point behind the top 3. However, in the current draw, the team aims for something bigger. After 20 rounds, they're sitting in third place in the standings, four points behind second RFS. Riga is not in the best shape. In the last three games, they beat Auda (1:0) with a minimum score difference, then lost to Valmiera (0:2) by two goals, and finally played in a nil-nil draw with Liepaja.

The bookmakers tip the scales in favor of the visitors, but we disagree. Derry City is a seasoned Irish club that can take on the Latvian side without too much trouble. Riga might seem prettier, but they haven't played particularly well lately. Overall, we think the home team will at least not lose. Prediction: Derby City will not lose + total under (4.5).