First qualifying round. Leg 1 of 2 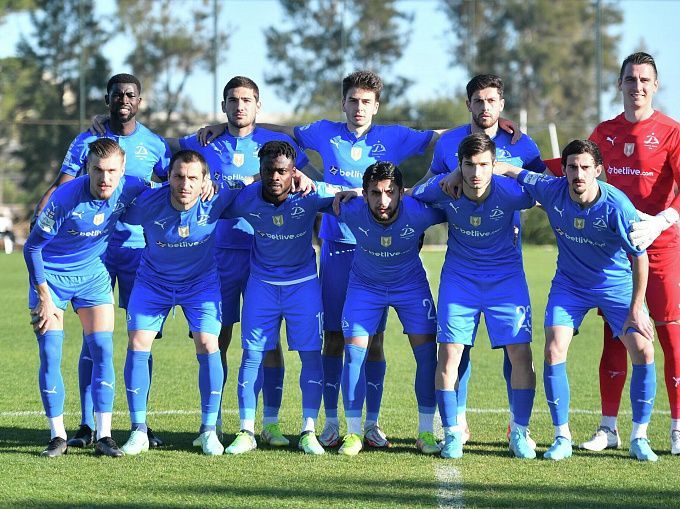 Dinamo Tbilisi will take on Paide Linnameeskond in the first qualifying round of the Conference League on July 7 at 20:00 (UTC+3). Let’s see how the opponents are doing and what the best bet is. There are several options for you to consider!

Last season Dinamo Tbilisi failed to defend their championship title for the second time. This year it was Dinamo Batumi who beat the team from Tbilisi by nine points. Dinamo approaches the upcoming game in fairly good condition. In the last five games, the team has scored three wins: 3-2 over Telavi, 5-0 over Gagra, and 5-1 over Torpedo Kutaisi. They also suffered two setbacks, namely 1-2 against Samgurali and 1-4 against Dinamo Batumi.

Paide had a rather ambiguous past Estonian elite. The team could not break into the European competition by performing well in the national championship. They finished fourth in the standings, with six points less than the third Kalju. However, Paide got to participate in the Conference League qualification after winning the Estonian Cup. They defeated Kalju in the national tournament final, scoring one and only goal in overtime.

Unsurprisingly, the bookies have given their preference to the first team. Paide, a strong middling in the Estonian soccer, will come to Tbilisi just for the win, it even sounds a little funny. In the last season of the Georgian championship, Dinamo Tbilisi has never lost at home, so the guests do not have too many prospects in the upcoming game. In general, we suggest betting on a confident victory for Dinamo Tbilisi for relatively good odds.