Content
To top
1.
Elfsborg lost three games in a row
2.
Molde almost made it to the next round
3.
Expert Betting Tips
Users' Choice
62 200 USD

Elfsborg vs Molde Prediction: Swedes to win but leave the competition 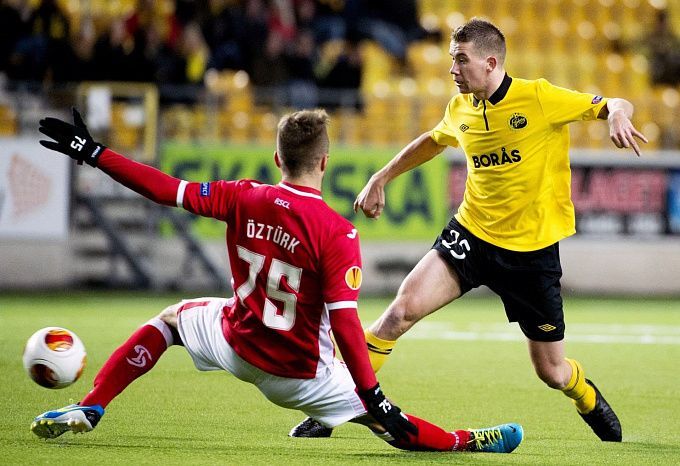 Norwegian Molde knocked out the Swedish Elfsborg on their field in the first match of the qualification with a score of 4-1. Will the Swedes be able to provide a decent response in the second meeting? We'll choose several bets at once.

In addition to the devastating defeat in Norway, Elfsborg suffered two straight defeats in the Swedish league. Before the trip to Norway, Elfsborg lost 0-3 to Hammarby, and after that, they lost 0-1 to Kalmar. It looks like the Yellows have big problems with the distribution of forces on two fronts.

On the whole, Elfsborg's season has been pretty disappointing. After 15 rounds of the domestic league, the team takes only 10th place and is only 10 points ahead of the relegation zone. Conference League is the only chance for Elfsborg to get any kind of success. But it is clear that it will be extremely difficult for the team to beat Molde like that after 1-4.

Molde almost made it to the next round

The Norwegian team had an unsuccessful start to the home game against Elfsborg, losing the first half 0-1. However, in the second half, they seized the initiative and literally crushed their Swedish opponent, scoring 4 unanswered goals. The second game of the encounter turns almost into a formality.

Before visiting Elfsborg, Molde successfully defeated Sandefjord in the Norwegian championship, winning 3-2, the fourth for Molde in a row. After 15 rounds the team tops the standings with a three-point handicap.

Molde is stronger than Elfsborg, as the first match of the confrontation showed very well. But the question is whether the Norwegians will strain themselves in the return meeting after a 4-1 home win. That's far from certain. And that means the Swedes have a chance, at least for a draw.

Prediction: Elfsborg will be closer to winning.