Fehervar vs Koln Prediction: The Red and Whites will make amends for their defeat in the first match 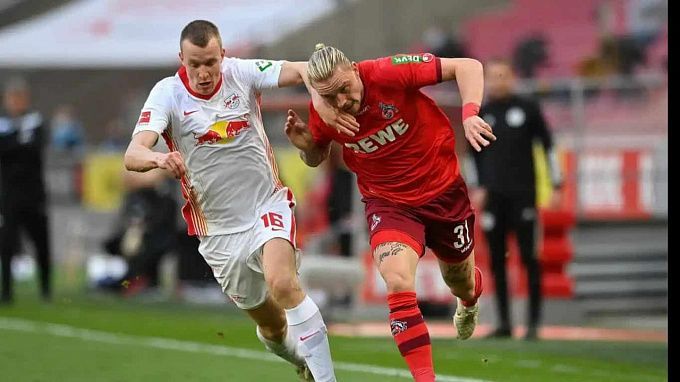 Prediction for the return leg of the Conference League qualifier Fehervar vs Koln on August 25. Check the teams’ conditions and expert betting tips. Several betting options are available!

Fehervar was unrealistically lucky in their first match against Koln. They managed to beat their opponents with a score of 2:1 away. Of course, if they hadn't received the red card in the 20th minute of the match, the result would have been different. In the return game, the Hungarian side will try to do everything possible to maintain their fragile lead and even increase it on the counterattack.

Koln made a severe mistake in front of their stands when they lost 1:2 to Fehervar. It was because of the red card received by defender Julian Chabot. Now, on the road, the team will have to make amends for one man's mistake, who could not restrain his emotions. It should be noted that playing almost the entire game with ten men, the team had more ball possession than their opponent, who played with the numerical advantage, which tells us the difference in class. Of course, in the return game, we expect to see some attacking and entertaining football from them.

The bookmakers' analysts have written off the hosts. In the first game, Fehervar was very lucky to score two goals. Their opponents looked more competitive with ten men than the Hungarian club, as we can see from the game statistics. In our opinion, the Red and Whites will not repeat their mistakes and will secure their place in the group stage of the Conference League.