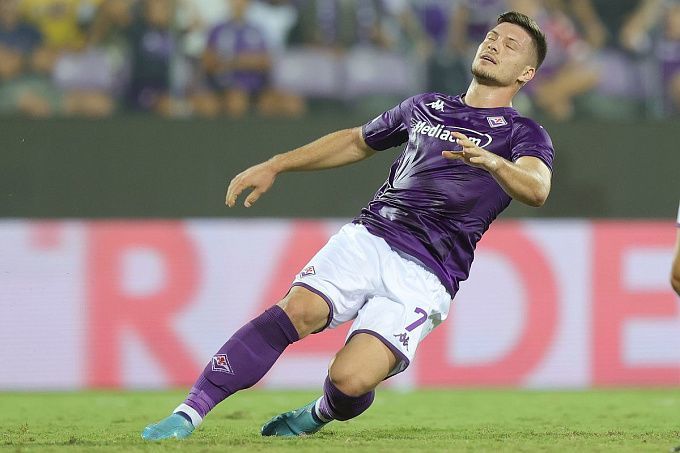 Hearts will take on Fiorentina in the Conference League group stage on October 6 at 22:00 (UTC+3). Let’s see how the opponents are doing & what the best bet is. There are several options for you to consider!

In the first round of the Conference League, Hearts were thrashed 0-4 by Başakşehir in front of their own fans. However, the Scottish club managed to defeat RFS 2-0 on the road in Week 2. That's why Hearts are placed second in the Group B standings with three points. They're still in with a good chance of making the playoffs.

Fiorentina clearly frustrates their fans with their game in the Conference League, although it is not all smooth in Serie A either. In the European tournament, the Violets got off to a sensational 1-1 home draw with a modest RFS and then suffered a 0-3 away defeat at the hands of Başakşehir on Matchday 2. Fiorentina are sitting last in Group B with one point.

Fiorentina's performance in the Conference League is disgraceful, so they now need to prove that such a start was a mere accident. The Violets have nothing to lose – they are last in the table, and they need points this round. However, in front of their fans, Hearts will definitely give battle to such a guest, who is obviously not in the best shape. That's why we expect both opponents to score, and that's what we'd like to bet on.