Inter Club d'Escaldes vs CFR Cluj Prediction: The hosts have nothing to lose 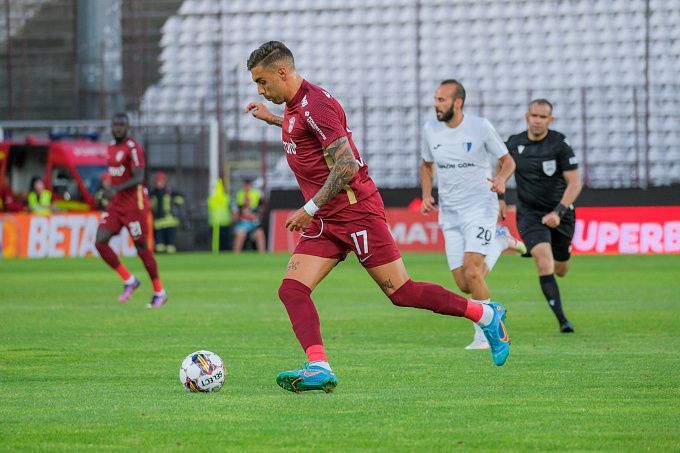 Inter Club d'Escaldes will face Romanian CFR Cluj in a home fixture. The clubs will play the return leg in the second qualifying round of the Conference League.

Before playing in the Conference League, Inter Club d'Escaldess played matches in the preliminary round of the Champions League (pre-qualification stage). Their first opponent was La Fiorita (2:1). Next, the team lost 0:1 against Vikingur Reykjavik and found themselves in qualification for the prestigious tournament.

CFR Cluj played in the first qualifying round of the Champions League. The Romanian side faced Armenian Pyunik. In the Armenian capital, the teams didn't score any goals, but the encounter in Romania was eventful. CFR Cluj conceded twice and performed poorly in the penalty shoot-out. In the previous weekend, CFR lost 1:3 to Craiova in the second leg of the Romanian championship.

The meetings with Inter Club d'Escaldes are quite interesting and rich in goal scoring. Right now, the home side has nothing to lose because of their 0:3 defeat in Romania. We believe the club will try to put pressure on CFR Cluj's defence, while the Romanian side will punish their opponents for misfires. It cannot be excluded that at least three goals will be scored in the second successive encounter.