Kisvarda vs Kairat Prediction: Betting on the Hungarian club 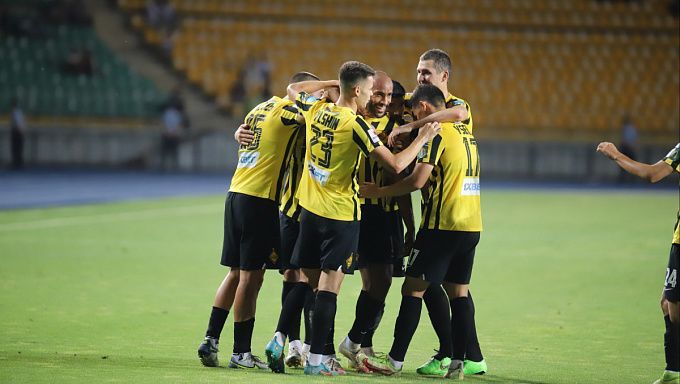 Prediction for the Conference League Kisvarda vs Kairat qualifier, which will take place on July 28. Who will turn out to be stronger? Check the team conditions! Several betting options are available.

Kisvarda had an excellent performance in the last season of the Hungarian championship. The team managed to take second place in the standings, earning 59 points in 33 rounds. And the new season, Laszlo Torok's charges started well. In the first game in the Conference League qualifier in Kazakhstan, Kisvarda won over Kairat, scoring the only goal in the 82nd minute (1:0).

Kairat, in the current season of the championship of Kazakhstan, does not shine. They're in the sixth position in the standings with 23 points. It would seem that Kirill Keker's charges have made a great run, and they had a series of six matches without defeat in the national championships. Still, on their field, Kairat lost to Kisvarda (0:1) in the first meeting of the Conference League qualification.

We think that Kisvarda will beat Kairat in the return match. The Kazakh club in the summer suffered significant staffing losses. They had at least some chance to get the advantage at home and on the road to keep it. But instead, Keker's team found themselves in a catching-up role, and now their situation is unfortunate. We believe that with the fans' support, Kisvarda will beat Kairat once again and slide into the next stage of the qualifying round. Prediction: the victory of Kisvarda.