Leicester City vs PSV Eindhoven: The visitors will fight back against Leicester 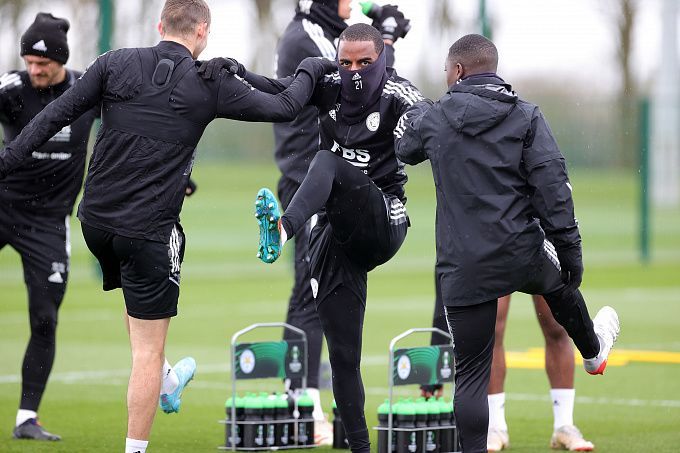 Leicester City will face PSV in the first quarter-final of the Conference League. Will the Eredivisie representatives be able to extend their winning streak at the King Power Arena?

Leicester faced Rennes in the previous round of the Conference League. On home soil, they scored two unanswered goals. In France, the Foxes suffered a 1:2 defeat but progressed to the quarter-finals of the tournament. After their trip to Rennes, Leicester played two games in the English league. First, Rodgers' side was stronger at home against Brentford (2:1) and then, on the road, they exchanged goals with Manchester United.

PSV played much better in the Conference League round of 16 against Copenhagen. The teams enjoyed a celebration of attacking football and together they scored eight goals in a 4:4 draw at the Philips Stadium in Eindhoven. In Denmark, PSV scored four goals again, but this time they kept their goal intact. The Red and Whites played two games in the Eredivisie with a score of 5:0 against Fortuna Sittard and a 3:3 draw against Twente.

Leicester is having trouble finding their optimum game this season. Against Rennes, they had to work hard to earn a place in the Conference League quarter-finals. PSV is good in the current campaign and continues to battle with Ajax Amsterdam for the Eredivisie title. Leicester is only in the middle of the EPL table and is not considered a contender to qualify for next season's European competitions. We believe that the English club will have a tough time in front of their fans.