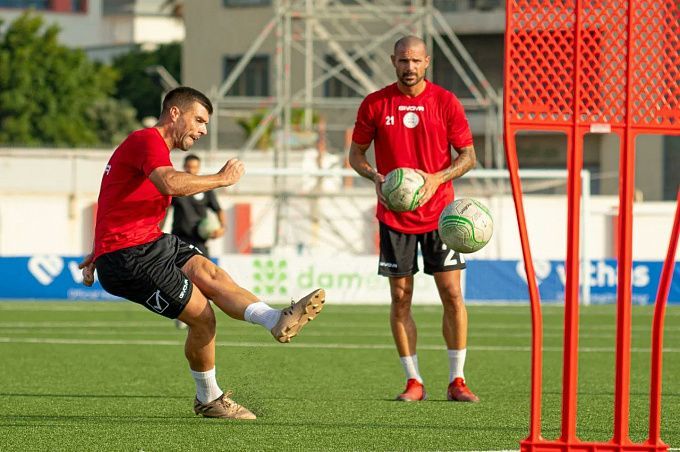 Lincoln Red Imps will host Tobol to play a return match in the second qualifying round of the Conference League. Can the home team make a comeback?

Last week, the club performed poorly in the second half against Tobol, match ending in a defeat with a score of 0-2. It is worth noting that the Gibraltar representatives played in the first qualifying stage of the Champions League. Lincoln Red Imps also lost in an away match, 0-3 against Shkupi. The club managed to beat their opponent at home, but it was not enough to continue their fight in the prestigious tournament (2-0, 2-3 on aggregate).

After a successful home game with Lincoln Red Imps (2-0), Tobol took on Maktaaral at home. This meeting was held in the third round of the Kazakh Cup. The team failed on defense and suffered a crushing defeat with a score of 1-4.

The first leg in Kazakhstan saw the home team have an advantage. FC Tobol players made the difference after the break to become stronger than their opponent with a score of 2-0.

Nothing is yet clear in this pairing, as Tobol has some defensive issues. Lincoln Red Imps proved in the first qualifying stage of the Champions League that they can perform well at home. We would not underestimate the Gibraltar representatives. We believe that the return leg will be more productive and both teams will score goals this time.