Maccabi Netanya vs Istanbul Prediction: Waiting for an Equal Fight 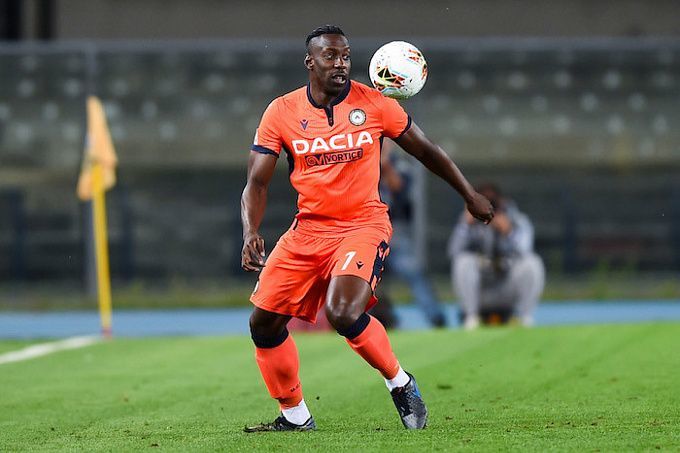 Basakşehir is the favorite in the Conference League match with Maccabi Netanya, but the Turkish club made their task more difficult after the home game. Will the Istanbul team advance to the next round?

At last year's Israeli championship end, Maccabi Netanya was fourth, far behind the top 3. The club kept its leading duo of forwards Twumasi-Zlatanovic but lost the midfielder Parfait Guiagon. The main reinforcement in the offseason was the German legionnaires Erich Berko and Florian Hartherz, both experienced the Bundesliga 2 players. Maccabi's main fullback Omri Gandelman is injured, and another centerback, Plamen Galabov, will not take the field because of his disqualification.

Maccabi Netanya has already won the first trophy of the season. Benny Lam's charges beat Maccabi Tel-Aviv on penalties - 1:0. The regulation time turned out to be quite dull: the teams made only 7 shots and didn't hit the goal once. The zeros on the scoreboard at the final whistle were completely legitimate.

Başakşehir has been one of the most stable clubs in Turkey in recent years, that year after year, struggle for the medals. In the last championship, the team finished only 4th, and the team is trying to strengthen the squad to climb higher. The newcomers are Lucas Biglia, Mesut Ozil, Mounir Chouiar, Patryk Szysz and Ahmed Touba. The club also bought Leo Duarte from AC Milan. Szysz is already a good fit and it was him who brought Başakşehir to a draw in the 1st match of the Conference League. Stefano Okaka remains the leader of the Istanbul team's attacks: he scored 12 goals in the Super League last season.

Before starting in European competitions Emre Belozoglu's charges had 3 encounters claiming 2 wins and 1 draw. The only misfire was with Antalyaspor (0:0), but the team quickly recovered and defeated the bronze medalists of the last championship - Konyaspor (1:0). The first half was uneventful, Başakşehir failed to convert any chances, but they made very few defensive moves. After the break, Istanbul seized on the initiative and deservedly took the lead, then missed a few more good chances. Enzo Crivelli netted the decisive goal with an assist from Patryk Szysz.

Basaksehir have played well defensively in friendly matches, and against Maccabi there were few mistakes. The hosts will not have two main center backs, so they will have to be even more careful at home. The visitors are stronger in terms of the lineup, but in Israel it will be even harder, so it is difficult to count on a victory.