Molde vs Kisvarda Prediction: Will the Norwegians Get their seventh Victory? 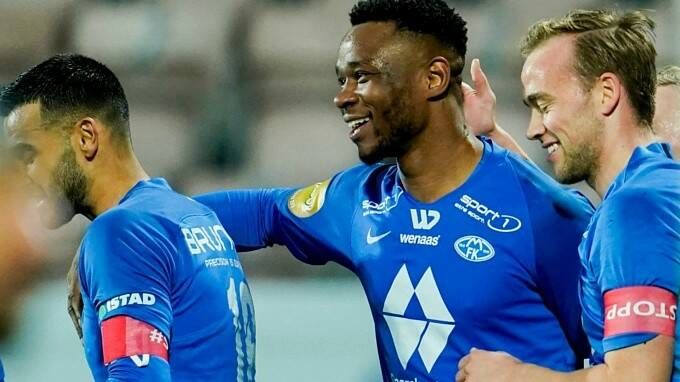 Prediction for the Conference League Molde vs Kisvarda qualifier, which will take place on August 4. Who will turn out to be stronger? Check the team conditions! Several betting options are available.

Molde Passed the Last Round Confidently

In the games against Elfsborg of Sweden, Norway's second team had no problems at all. Molde won at home with a score of 4:1, making the trip to Stockholm an empty formality. Although they also won in Sweden - 2:1.

On the eve of the meeting with Kisvarda, Molde thrashed Stromsgodset 3:0 at home in the Norwegian championship. Molde goes undefeated for 18 matches, getting 6 wins in a row.

The Hungarian club, like Molde, has an excellent series. However, in Norway, which plays in the spring-autumn system, the championship is in full swing, while in Hungary, which plays in the autumn and spring, the national championship has just started. So the successful series of Kisvarda consists primarily of friendly matches. The team held only three official games in the new season. Twice they defeated Kairat in round 2 of the Conference League qualification (1:0 each) and drew (2:2) in the first round of the Hungarian championship with Debrecen.

Molde has made a strong run. The Norwegian team has not lost 18 games, leads the league standings and had no problems with the Swedish Elfsborg in the previous round. In the first game against Kisvarda, Molde will also probably get an acceptable result for themselves. The Hungarians have just started the season so they might not cope with such good opponent. 4:1 like against Elfsborg is unlikely, but Molde will win. As they almost always do in a result-oriented match. Prediction: a victory of Molde and a total over.