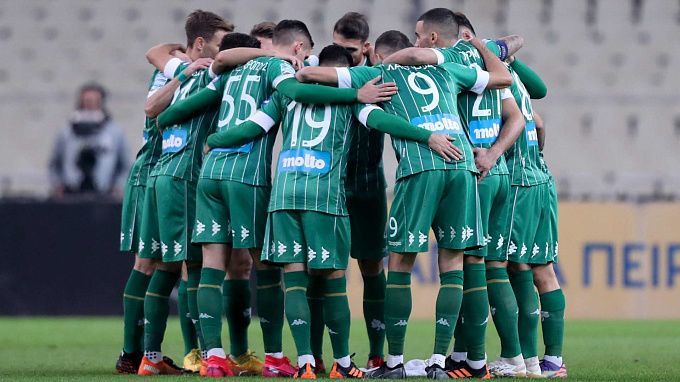 Panathinaikos will take on Slavia Prague in the return match of the Conference League qualification. The first leg ended with Slavia winning 2-0. Let’s see how the opponents are doing & what the best bet is. There are several options for you to consider!

Before Slavia, Panathinaikos had not played in the Conference League qualifying – they played only friendly matches. The Greek club scored two wins and three draws in five. However, in the Conference League qualifying, they got off to an unsuccessful start, losing to Slavia with a score of 0-2. Panathinaikos deserved the defeat, as they looked much worse than their opponent, in spite of being the outsider.

Slavia had already beaten one opponent in Conference League qualifying before Panathinaikos. I mean the unassuming St. Joseph's of Gibraltar, which the Czech club took out with a combined score of 11-0! They also handled Panathinaikos. Slavia scored a goal in each half and controlled the game as a whole.

Bookmaker experts think Panathinaikos is the favorite of the match, but we would not be so quick to write off Slavia. They have already made it past one round of qualifying, plus they easily defeated the Greek team in their first meeting. Now the visitors just need not to lose by more than one goal. They will surely try to score more to make the task easier. And Panathinaikos, with the fans' support, must score at least once against their opponent. In general, we expect a tie with an exchange of goals.