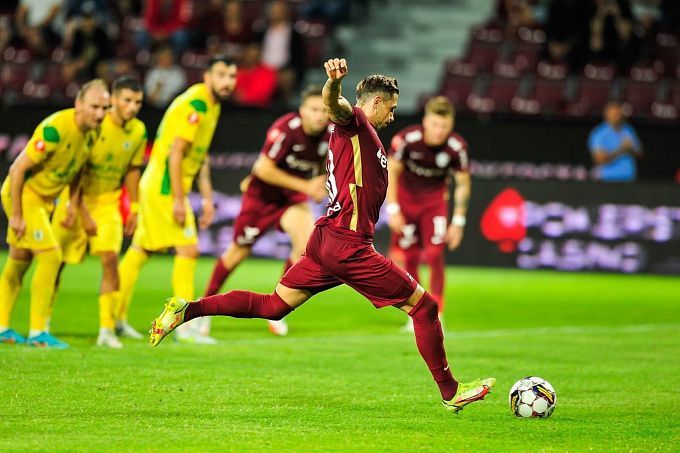 Shakhtyor will face CFR Cluj in the third qualifying round of the Conference League. Can the visitors justify their status as favorites in the upcoming match?

Shakhtyor Soligorsk has managed to play in the qualifying stages of the Champions League. The opponents were Maribor (0:0). At home, Shakhtyor's players suffered a 0:2 defeat. After that game, the club scored three wins in a row in the domestic championship - Belshina (2:1), Slavia Mozyr (3:1), and Slutsk (2:1).

After losing to Pyunik and relegation from the Champions League, CFR Cluj played two games against Inter Club d'Escaldes. In Romania, the team scored three unanswered goals. The away game was very difficult for Cluj (a 1:3 defeat), but they qualified for the next qualification round. Last week, the team beat Mioveni (4:2) in the Romanian league.

With all due respect to their previous opponents, CFR Cluj is, on paper, Shakhtyor's toughest opponent for this season's stage. The Romanian club is full of desire to make amends for their previous failures. We believe that Cluj won't repeat the past mistakes of the away game against Inter Club d'Escaldes and will play confidently on the road.