Slavia vs CFR Cluj Prediction: Prague club will justify its status as favorites 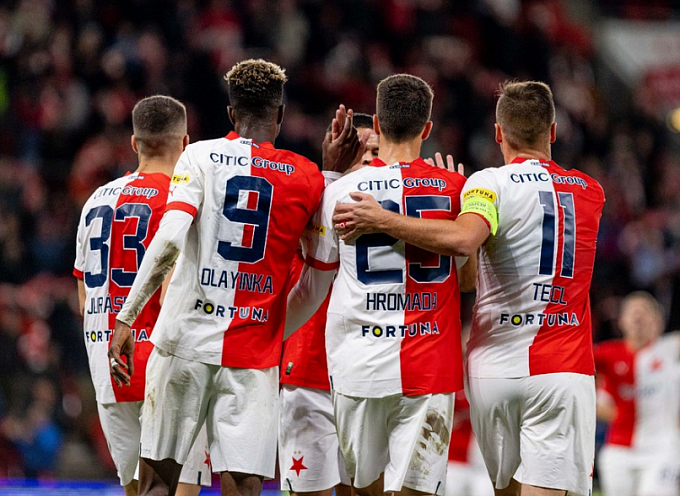 Prediction for the UEFA Conference League match between Slavia vs CFR Cluj on October 6. Check the team conditions and choose several betting options.

In the first round of the Conference League group stage, Slavia traveled to Turkey's Sivasspor. The two teams exchanged goals and shared the points (1:1). The next opponent for the Prague club was Balkan. Slavia got a 3:2 win. As for their performance in the Czech league, after losing to Viktoria Plzen (0:3), Slavia returned to their home ground and soundly defeated Liberec (3:0).

CFR Cluj has just one point from their first two games in the Conference League group stage. In the first round, the team drew with Balkans (1:1) on the away side and then lost at home to Sivasspor (0:1). CFR Cluj approached the game against Slavia with two consecutive wins in the Romanian championship.

Recently, Slavia has been very productive at home. The Prague team scored two or more goals in the previous ten home games. We believe that the home side will be able to extend this positive streak and beat the visitors, justifying their status as favorites.