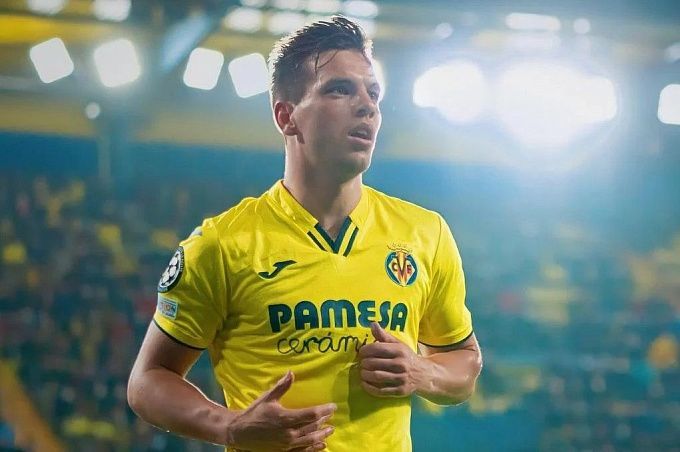 Villarreal will face Hajduk Split in the final of the 2022/23 Conference League qualifiers. Check the teams’ conditions and expert betting tips. Several betting options are available!

After beating Juventus and Bayern Munich in the Champions League last season, Villarreal didn't retain their strength for the domestic championship, finishing only seventh in the La Liga tournament. Therefore, they will have to do with the Conference League in the new European competition. On the other hand, a less serious level of resistance on the European stage will allow Villarreal to focus more attention on the Spanish league, where they are undoubtedly capable of winning medals.

The first round of La Liga proved Villarreal's ambition. The away side beat Valladolid with a score of 3:0.

As a representative of the non-top championship, the team from Split, unlike Villarreal, started Conference League qualification in the previous round. Hajduk beat a resilient Portuguese side, Vitoria Guimaraes, 3:1 at home and 0:1 away.

On the eve of their trip to Spain, they played a Croatian league game against Dinamo Zagreb and lost with a score of 1:4.

In the first round of the Spanish championship, Villarreal showed that the team is in great form going into the season. It is unlikely that Hajduk has any chance of success in Spain. Under Unai Emery, Villarreal has already won the Europa League, reached the UEFA Champions League semi-finals, and will certainly not be disappointed when they add the Conference League trophy to their trophy list. In the upcoming game, the Yellow Submarine is unlikely to be bothered even if the field is formally neutral.