Vitesse vs Roma: Where Vitesse Is, There are Many Cards 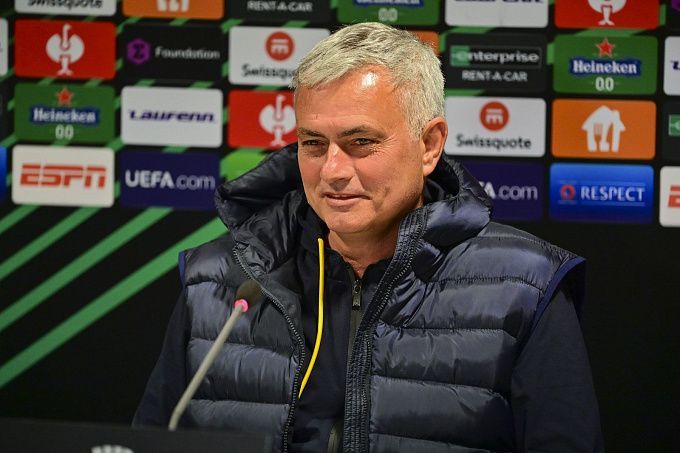 Vitesse will host Roma. The teams will play the first meeting in the last 16 of the Conference League. Can Arnhem give battle to Mourinho's team?

Within the Conference League last 32 Vitesse met with Rapid. The match in Austria turned out very difficult for the Dutch team - a 1:2 defeat. In front of their fans, Vitesse players showed their best playing and won 2:0. In the Dutch championship the club performs unstable. Currently, representatives of Arnhem are in sixth place.

Roma qualified directly to the Conference League last 16. Jose Mourinho's squad comes to the game with Vitesse after two successful performances in the Italian league. First, the Giallorossi defeated Spezia on the road, and then the club took on Atalanta at home. Both matches ended up with the same result of 1:0. Thanks to these results Roma climbed to fifth place in the Serie A standings.

There is no doubt that Roma are the favorites of this matchup. A good performance on the European stage will definitely be a plus for Mourinho. Matches involving Vitesse are always tense; the referees have to give a lot of warnings to the players. I believe that the upcoming game will not be an exception and I suggest taking the line with the home team's cards. I also expect that Roma will beat the Eredivisie club.