Vitesse vs Tottenham: another red card in Vitesse’s game? 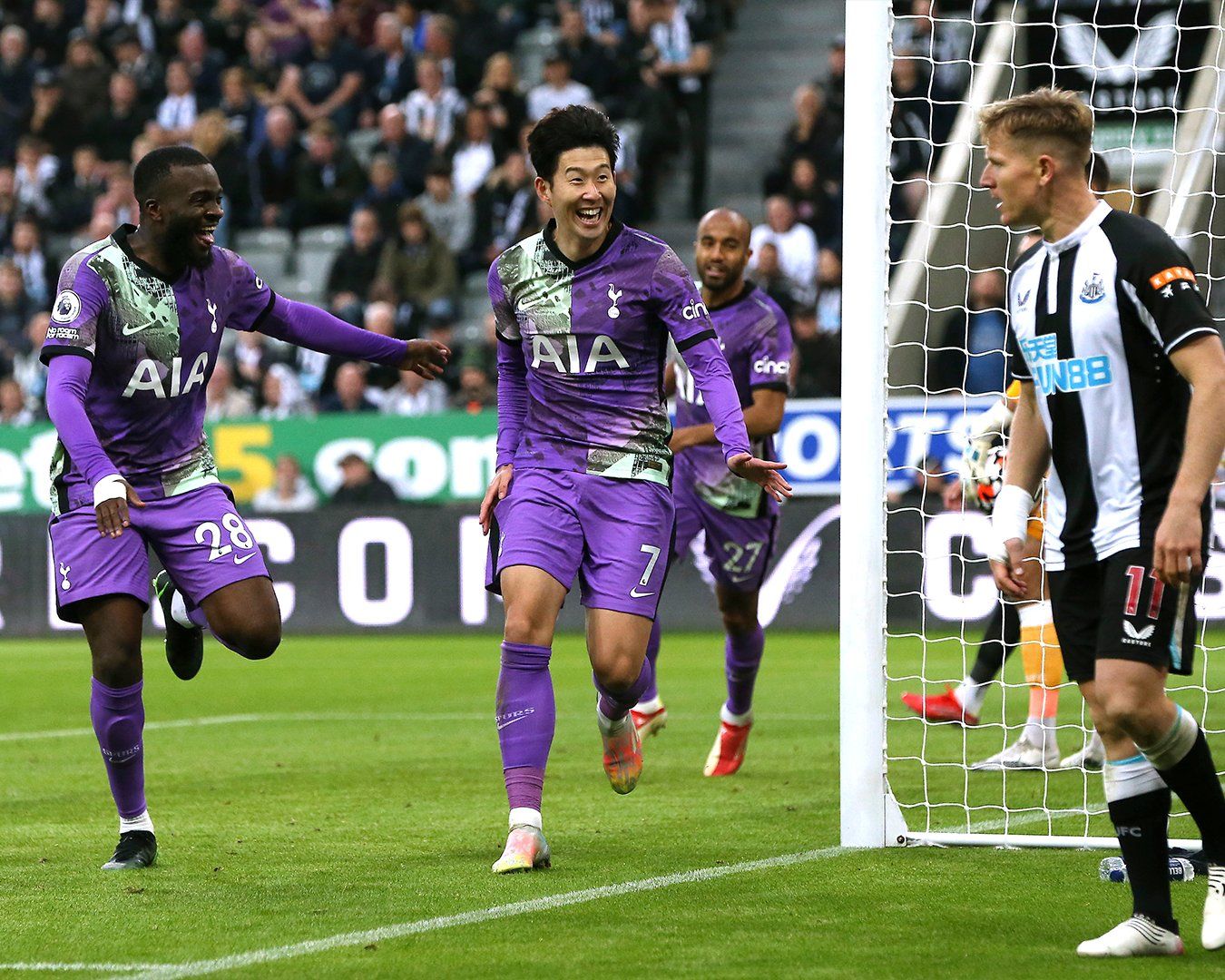 Vitesse will host Tottenham in the third round of the Conference League Group stage. Espirito Santo’s will be without two main attacking threats - Kane and Son. Will Vitesse be able to take advantage at home?

Vitesse’s first game in the Conference League Group stage was an away against Mura. Eredivisie representatives didn’t see any resistance from the home team - an easy win 2:0. Second match in this stage was a real struggle for Vitesse - loss at home against Rennes 1:2. The Dutch team is currently in third place in Group G with 3 points. It seems that Vitesse finally solved their problems in Eredivisie, winning last two games - Feyenoord (2:1) and Nijmegen (1:0).

Tottenham travelled to France to play the first game against Rennes. Both teams scored two goals, but they couldn’t find the winner. Second round’s game was much easier for Nuno Espirito Santo’s team - 5:1 at home against Mura. The Spurs are leading in Group G with 4 points. They have a better goal difference in comparison with Rennes - 7:3 against 4:3. Like Vitesse's form, Tottenham also won their last two games in the domestic league (EPL) - beating Aston Villa (2:1) and Newcastle United (2:3).

This will be the first H2H meeting between Vitesse and Tottenham.

This season we can see a big number of yellow cards shown in Vitesse’s most matches. Arnhem side is one of the most undisciplined not only in Eredivisie, but among the teams in European campaign - at least three bookings per game. Even without Kane and Son Tottenham are a very strong team, which can bring many problems to the home side. That’s why my first tip for the upcoming game - an early yellow. Looking into Vitesse’s last stats related to being sent off, we can also expect another red card. And the last one - both teams to score.