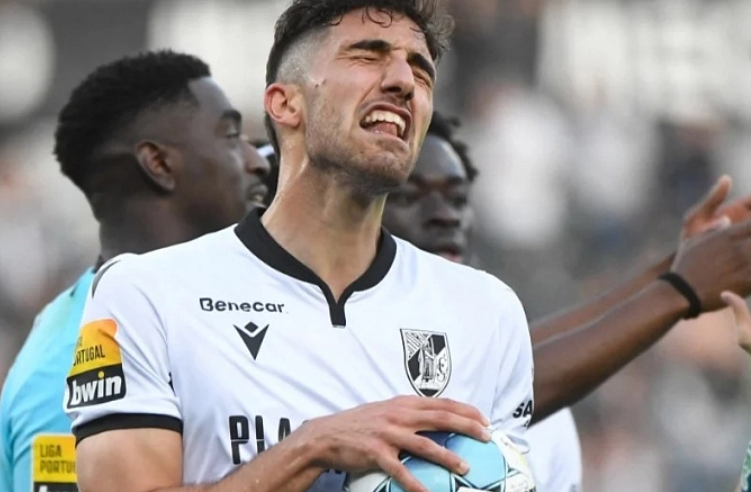 Vitoria Guimaraes lost their first match in the third qualifying round of the Conference League to Hajduk in Croatia. The Portuguese now need a two-goal home win. Will they manage to achieve an acceptable result? Here are a few bets to choose from.

After playing well in the first leg against Hajduk and opening the scoring early in the second half, Vitoria collapsed. The Portuguese conceded three unanswered goals from the 67th minute and lost 1:3. The Guimaraes side put themselves in a challenging position ahead of the return leg.

In between meetings with Hajduk, Vitoria played a Portuguese championship match and beat Chaves 1:0 away.

While Vitoria played their domestic league fixture between Conference League qualifiers, Hajduk missed out on the Croatian premiership. In other words, the team from Split had a full week to prepare for the return game in Portugal.

Hajduk has played four games this season - apart from the match against Guimaraes, Hajduk lost the Croatian Super Cup to Dinamo Zagreb in a penalty shoot-out and won two games in the Croatian championship with the same score of 2:0 against Istra and Varaždin.

Hajduk will even be satisfied with a one-goal defeat in the upcoming game. This means that the team from Split will likely aim to play strictly defensively in the first place. It will be tough for Vitoria to crack the defense of a strong opponent, and if the Portuguese do manage to score, it is unlikely that they will score more than one goal.