Content
To top
1.
Vorskla should not be underestimated
2.
AIK fighting for the title
3.
Expert Betting Tips
Users' Choice
62 200 USD

Vorskla vs AIK Prediction: Swedes will be better prepared to win 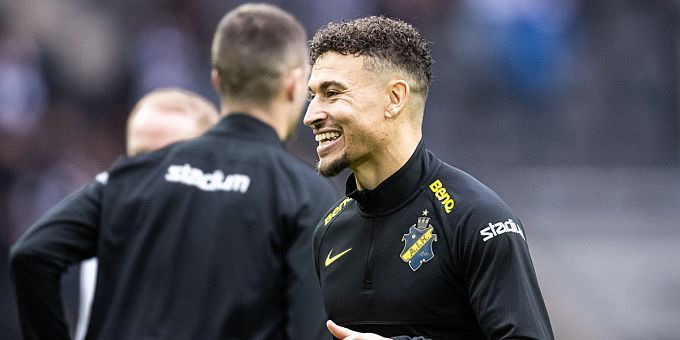 Ukrainian Vorskla will actually play its first home game in qualifying for the Conference League on the road – in Stockholm against Swedish AIK. Will the Poltava team be able to cope with difficult circumstances and get a win? We will select several bets.

Vorskla should not be underestimated

The Poltava team performed in the group stage of the European tournament not so long ago – in the 2018/19 season Europa League qualification. Back then, Vorskla took third place in the quartet with Arsenal, Sporting Lisbon and Karabakh. This was the second group tournament on the European stage in the history of the club, the first one having happened in season 2011/12, also in Europa League.

Beginning this season, Vorskla is headed by one of the most famous Ukrainian coaches, Viktor Skrypnyk. Previous three seasons the coach was at the helm of Zorya Luhansk with which he consistently won prizes in the Ukrainian championship and participated in European competitions.

AIK fighting for the title

Vorskla is currently unable to play official matches, while AIK tries its best to take the lead in the Swedish championship. Last weekend, the Stockholm club defeated Kalmar (1-0) and took third place in the national league table. After 15 rounds, they are only 3 points behind the leading Hacken.

The best achievements of AIK in the European competitions are the group stages of the Champions League in the season 1999/2000 and Europa League in 2012/13. Both times the Swedes were the last in their groups.

Playing practice will help AIK. No matter how great of a specialist Viktor Skrypnyk is, he will not be able to compensate the lack of Vorskla official matches by training and control games. So the Swedes, who are obviously better prepared for the upcoming meeting, will surely win. Perhaps even with a difference of more than 1 goal.