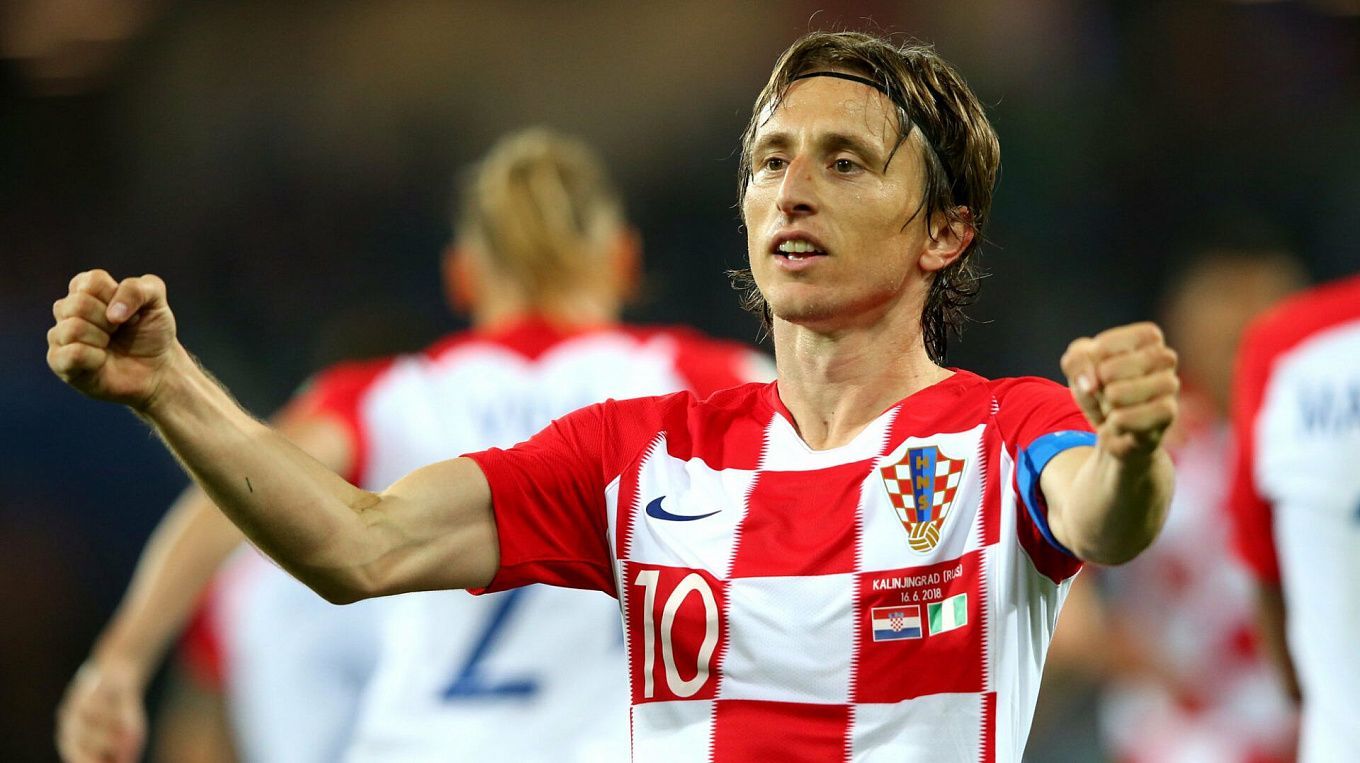 The Croats and Czechs have started Euro 2020 differently, with the Croats losing and the Czechs winning, but despite this, it is the Balkan team that is quoted as the favourite for the upcoming game. Let’s also pay attention to the motivation of the opponents. While the Czech Republic can now comfortably settle for a draw, Croatia will do all they can to win.

In March 2021, Croatia played three World Cup 2022 qualifying matches against Slovenia, Cyprus and Malta, scoring six points in that period. Importantly, the Croats played all three games in a 4-2-3-1 formation. It seems that Zlatko Dalic did not like everything and the Croatian coach returned to the 4-3-3 in June’s friendly games. The Croats drew 1-1 with the Armenians and lost 0-1 to the Belgians, just as they did to England in the first leg of UEFA EURO 2020. Their line-up against England was as follows: Livakovic - Vrsaljko, Vida, Celeta-Car, Gvardiol - Modric, Brozovic, Kovacic - Kramaric, Rebic-Perisic. The Three Lions dominated the encounter. It was an evenly matched battle but the English were luckier. Sterling scored in the 57th minute with an assist from Calvin. It should be noted that the English and Croatian sides only hit the net three times.

Czech Republic: A draw is enough

In the current Euros formula, where the third team in a group can make the playoffs and four points is a guarantee of making the playoffs, a draw for Friday’s game may be enough for the Czech Republic. After all, with such a result, the Czechs will have just four points in their piggy bank. It must be recalled that the Czech Republic defeated the Scottish team in excellent style in the first round of Euro 2020, and even that in Glasgow, i.e. on the Scottish field. That match ended 2-0, with Patrik Schick scoring a double and fighting for the title of a top scorer at the Euro.

It should be noted that both head-to-head meetings between the Czechs and the Croats ended successfully, twice Total Over 3.5 was successful, twice the bet “Both Teams To Score - Yes” won. We hope that this trend will continue in the future. We would like to draw attention to the fact that the Croats need a victory, while the Czechs are happy with a draw as well. And it is worth paying attention to Patrik Schick and his performance. After the first round, the Czech has two goals scored, and surely now his partners will play for the forward even more. Here are the following odds for the upcoming game: W1 for 2.23, W1 and Both Teams To Score - Yes for 4.25, Patrik Schick to score for 3.90.