Croatia vs Spain: The Croats will cause La Roja a lot of problems 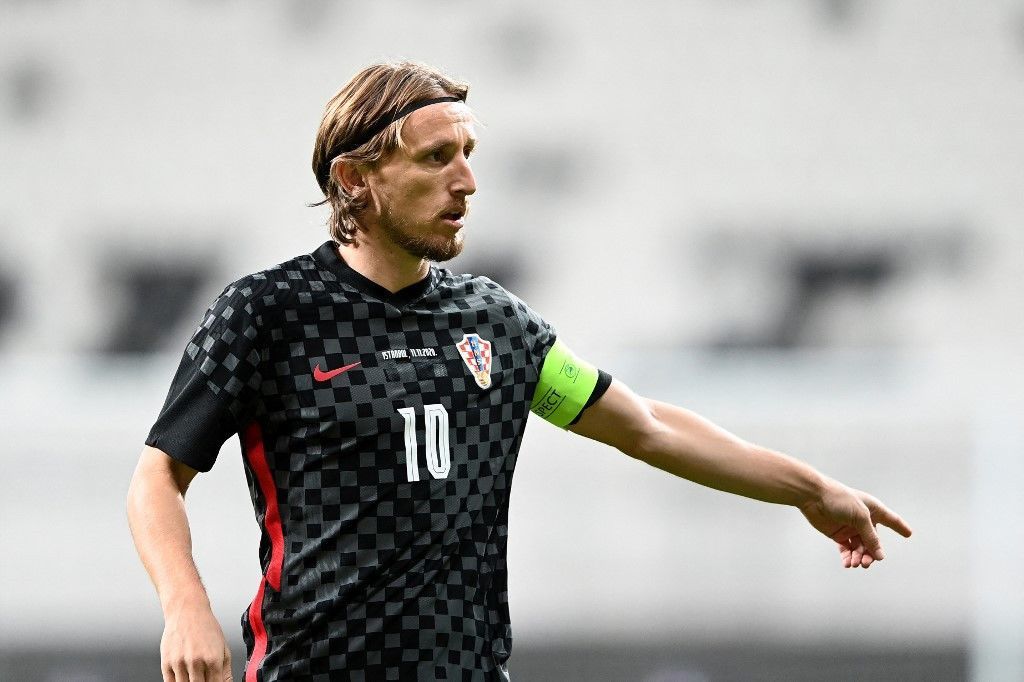 Croatia and Spain will face off in Copenhagen in another Euro 2020 Round of 16. Both teams were unevenly played in the group stage, but both secured convincing victories at the crucial moment. Who will be better able to maintain a winning attitude in the upcoming match? Several betting options will be on the table.

Croatia are dangerous for any opponent

Croatia are unlikely to repeat their success three years ago when Zlatko Dalic’s men reached the final at the World Cup in Russia. But the Croats should not be written off either. They are an experienced team, with some extra-class performers. Rebic, Brozovic, Kovačić and, of course, Luka Modrić are capable of competing on equal terms with any of the current Euros favourites.

The Croats were not without problems in the group stage, scoring only 1 point in their two opening games, 0-1 against England and 1-1 against the Czech Republic. The unsuccessful start obliged the Croats to beat Scotland in the last round, also away. The Croatians had the ball, but at the end of the first half, the scoreline was 1-1. However, the Croatian fans did not have to be nervous for long. Halfway through the second half, Luka Modrić got on the scoresheet first, unleashing a superb shot from outside the penalty box, before assisting Ivan Perisic. 3-1 and the Croats move on, and a player of such calibre as Luka Modrić will surely help Zlatko Dalic’s team in the knock-out rounds as well.

Spain also finished well in the opening round

Like the Croats, Spain were on the brink in the last round of the group stage and were in vital need of three points. However, the situation was only difficult in words. La Roja had five goals against Slovakia. Had the Swedes not beaten Poland, who scored in the dying seconds, the Spaniards could have even won the group and would have faced Ukraine in the last 16. It would, of course, have been far easier than against Croatia.

The return of Sergio Busquets to the pitch was the key moment that ensured their success against the Slovaks. The Spanish champion brought the team together. The Spaniards kept their ball possession to a high standard, but finally began to create goal-scoring chances time and again. Will we see a strong Spain in the playoffs for once?

Historic status and a 5 goal win in the last round of the group stage certainly makes Spain favourites for the upcoming game. But as has already been said, Croatia are an experienced opponent that can surprise Spain with their organisation and focus. It is not fair to judge the strength of the Spaniards against Slovakia as they will now face a team of a completely different level. We predict that the Croats will not let the Spaniards get in their way of controlling the ball, but they are unlikely to allow too much at home, and will certainly not be without dangerous counterattacks. The match will be a hard-fought and could well end beyond 90 minutes.