Czech Republic vs Denmark: We expect a high-scoring match 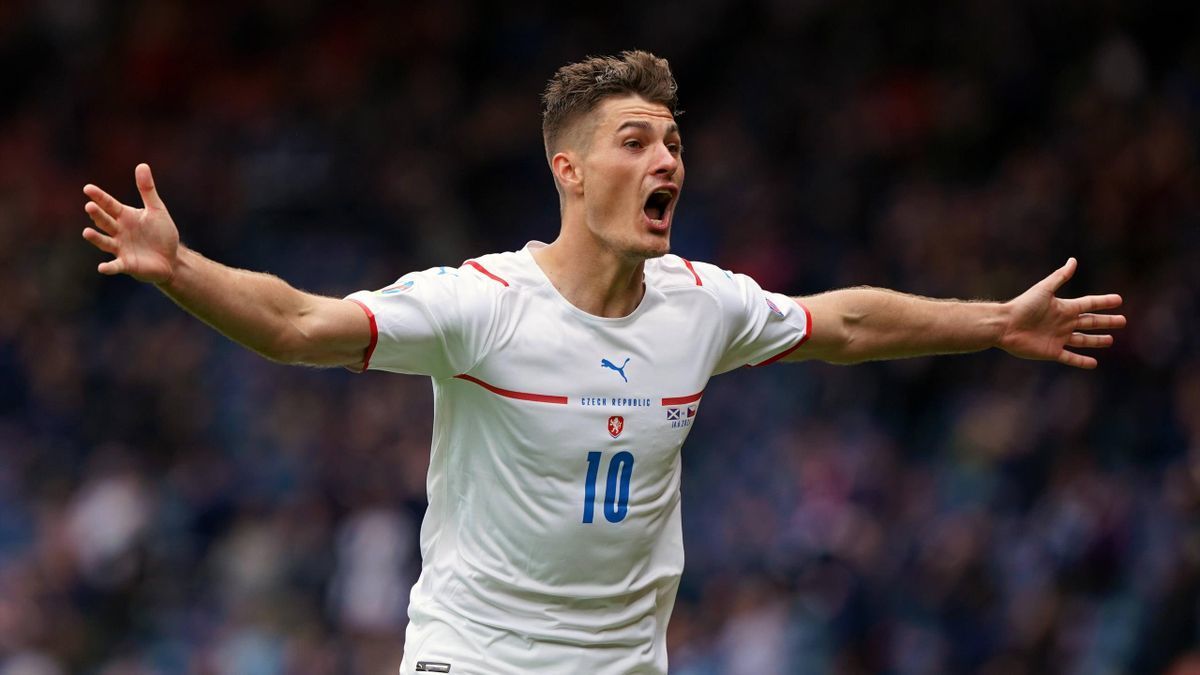 The Czech Republic and Denmark will meet in the Euro 2020 quarter-final. Who will be stronger and qualify for the semi-finals? We will analyze the teams’ form and advise on what to bet on. We have a few options to choose from!

The Czech Republic are the real dark horses at this Euro. The Czechs have surprised, and their presence at such a high stage can already be regarded as a huge success. In the group, Jaroslav Šilhavy’s side confidently defeated Scotland (2-0), then shared points with Croatia (1-1), and then lost to England (0-1).

After finishing just third in the group and coming up against a seemingly strong Netherlands, the Czech Republic pulled off a massive upset, beating Frank de Boer’s side 2-0. No doubt, de Ligt’s sending off played a huge role in the game. 55 minutes into the game, Matthijs de Ligt had left his team stranded. As a result, Tomasz Holes’ goal on 68 minutes and another Euro 2020 goal from Patrik Schick (2-0).

If the Czech Republic were not initially expected to be so quick, Denmark, in the eyes of many experts and fans, were at least a team that should make the playoffs. However, after two rounds of the group stage, the Danes sensationally had zero points, 0-1 against the Finns and 1-2 against the Belgians. In the final round of the group stage, Kasper Hjulmand’s team trashed Russia 4-1.

Denmark got out of the group in second place to face a quite passable Wales. Nobody, of course, was expecting a defeat, but the Danes took four goals against the Welsh, seriously declaring their intentions in this tournament (4-0).

At this stage, and even with such a tie between the teams, it’s hard to pick a favourite. Of course, Denmark look more sympathetic, and if this was the last 16, there would be no doubt at all that they would be closer to victory. However, after the Czechs’ heroic victory over the Dutch, you can expect anything from this encounter. And even though the attacking lines of both teams are not full of big names, they do their job well. The Czech Republic have scored five goals in four games and Denmark nine. We expect a productive match. It is advisable to bet on Total Over (2) for 1.82.

Also, it is recommended to pay attention to the bet on both to score. The match may well develop in a productive scenario, especially, given that the Danes, in general, show us attacking football, and the Czechs in this tournament do not play their usual defensive game and give excellent counterattacks. We’ll wager on both teams to score at odds of 2.23.

In conclusion, I would like to highlight the Czech Republic’s forward Patrik Schick. Euro 2020 is shaping up to be a great success for him. He has scored four goals in four games. Schick’s transfer value is rising, he’s at the peak of his form and now is the right time to make the most of it. The scouts at most of the top clubs will be paying close attention to him today and his national team’s place in the semi-finals is at stake, so Patrik Schick’s goal for 3.80 looks like an excellent option.