Czech Republic vs England: A boring game for England 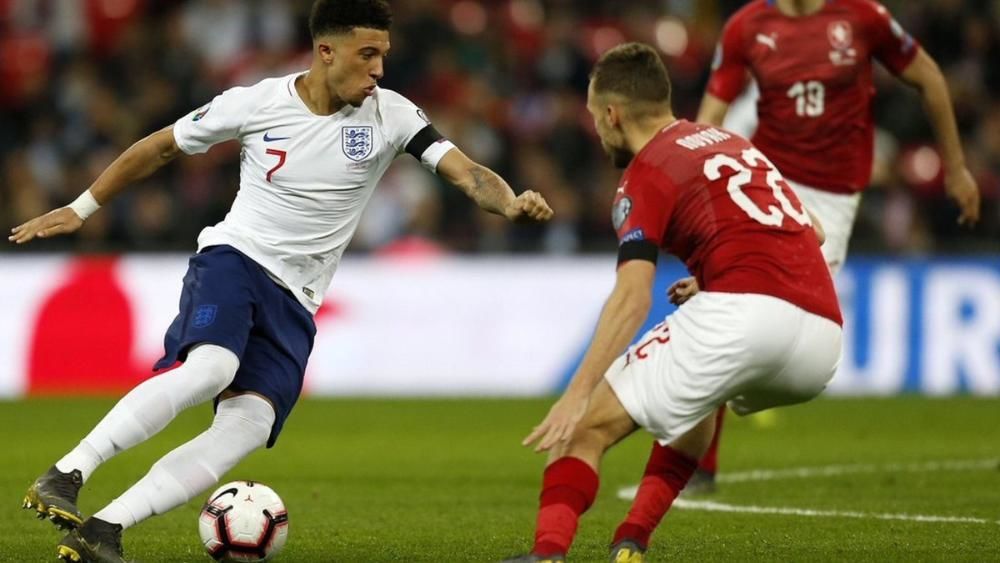 England and the Czech Republic will be fighting for the top spot in the group. They have four points each, but the Czechs are ahead thanks to a better goal difference. Which of them will take first place in the group? The answer will be below.

The Czech Republic, as one of the underdogs, were able to cause a minor sensation. They shocked Scotland at Hampden Park (2-0) with a Patrik Schick goal from 45 meters, and then took the points from world vice-champion Croatia, also with the help of Schick (1-1). The squad, though, did not have many big names: Coufal, Soucek and Schick. And even they can hardly be called big names. At the same time, they play extremely reliably and cohesively. That might be enough to upset the English side.

England resemble their old self, a neutered, impotent, bound team. Gareth Southgate has successfully continued the work of his predecessors by neutering their style of play. That is how the English hardly pulled off a 1-0 win over Croatia in the first leg of the Euro. Victories over Romania and Austria in friendlies were by the same score. And the crucial match with Scotland ended in a disgraceful nil draw, after which the Scottish fans marked all the London fountains. Because of the poor performance that stems from the miserable play, England are in second place. Typical England in the final stages of a big tournament.

We expect another disappointing match between the two teams. England will be struggling with Southgate’s system, while the Czech Republic will be defending first place in the group. That is why we suggest betting on the Czechs’ victory with a handicap (+1) for 1.94. In addition, we recommend the combination of English double chance and Total Under 2.5 goals for 1.88.

In conclusion, we think we won’t see any goals in either half due to the close nature of the game. Melbet gives odds of 1.78 for this betting option.