England vs Denmark: Vikings’ story to finish in the semi-finals at Wembley 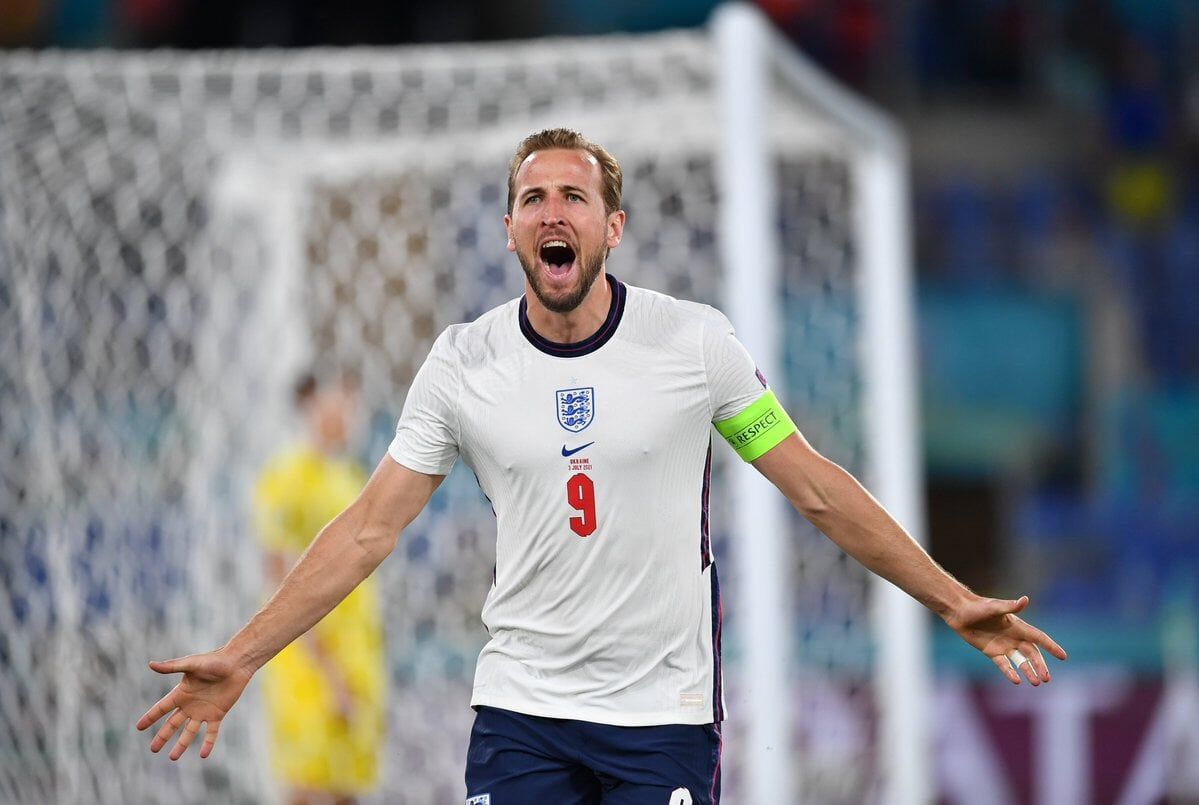 England faced Denmark twice in the UEFA Nations League last year, winning just one point from six games. Can the English side beat such a tough opponent now? We believe that the English will win this time.

England continue to improve from match to match. If before the start of Euro 2020 and in the group stage, Gareth Southgate’s charges were criticised for too academic, pragmatic and cautious football, in the play-offs we have seen a completely different game. In the last 16, the English met with the Germans, where there was a long and tight fight, but Raheem Sterling and Harry Kane in the end still managed to bring the English a 2-0 victory. The quarter-final against Ukraine was much easier as Kane opened the scoring as early as the fourth minute and England edged their opponents 4-0 in the second half, earning a ticket to the Euro 2020 semi-finals.

Denmark are arguably the main opener at UEFA EURO 2020. Yes, they started the tournament with two straight upsetting defeats, when they had a huge advantage in games against Finland and Belgium, but still lost 0-1 and 1-2, respectively. Whatever the Vikings didn’t score then, they put in a 4-1 thrashing of the Russians to advance to the play-offs. In the last 16, the Danes thrashed the Welsh 4-0. In the quarterfinals, Kasper Hjulmand’s charges were dealt a harder hand as they beat the Czech Republic 2-1, but the Danes had a serious edge in the game. So, the team that lost their opening two games of Euro 2020 have already guaranteed themselves medals of the tournament.

England had a poor showing against the Danes in the UEFA Nations League last year, picking up just one point from a possible six, but there, too, Harry Maguire was sent off in the opening game and there were obvious problems with attitude. Gareth Southgate’s side now plays much more pragmatic and results-driven football, but the Vikings continue to operate from a position of strength against every opponent. While it was the Russians, the Welsh and the Czechs, there was a success, but the more skilful Belgians defeated the Danes. Now they will be in trouble, and you can bet on England to win for 1.75.

The English national team has been gathering momentum from match to match and becoming more and more efficient in attack, while in defence Gareth Southgate’s charges are still impeccable. Jordan Pickford has already taken five clean sheets in five games. There is no doubt that in the upcoming battle, the Danish national team will continue to look for their fortune in attack, as their defence is far from perfect, so we can expect a goal-rich battle. Moreover, Euro 2020 will be the most prolific in the history of the continental championships, as 135 goals have been scored in 48 games (2.81 average per game), so the best option for the prediction looks like Total Over 2.5 goals for 2.36.

Harry Kane approached Euro 2020 as England’s top scorer at the championships last season, where he scored 23 goals in 35 games, so you should expect results from him. The English captain did not score a single goal in the group stage and it was Raheem Sterling who led the way for the home side with both goals against England. Thankfully, the 27-year-old came through in the playoffs, scoring a goal against the Germans in the last 16 and even scoring a brace against the Ukrainians in the quarter-final. All of this suggests that a bet on Harry Kane’s goal might be worth considering for 2.40.