Finland vs Belgium: The Flemish can't beat Suomi eight games in a row; will the streak continue? 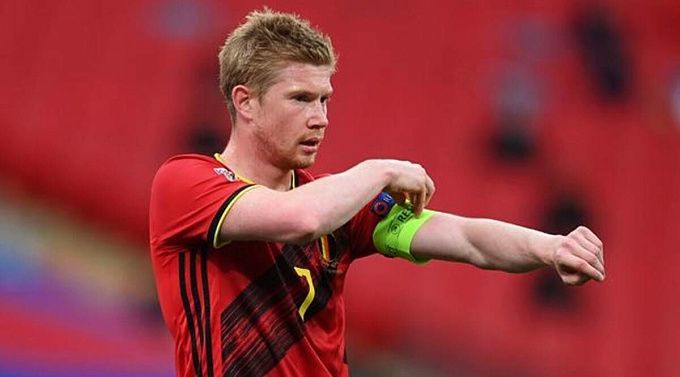 In Group B, the national teams of Finland and Belgium will play in St. Petersburg. The match is not devoid of tournament intrigue. The Suomi national team needs points to secure its way to the playoffs. At the same time, the Belgians, if they lose to the Finns, will lose first place in the quartet. Who will be stronger in this interesting matchup?

Finland could have claimed more

Markku Kanerva's team is having very decent performance in the tournament. After the victory in Copenhagen over the Danes, the Finns were close to a set of points in the away match against Russia. However, Pohjanpalo's goal in the opening period was canceled due to offside, and in the stoppage time, an excellent shot was scored by Aleksei Miranchuk. In the second half, Finland possessed the ball more and put some pressure on Matvei Safonov's goal, but could not match the handicap - 0-1.

In any case, the three points from the opening rounds leave the Finns with a good chance of making the playoffs. In fact, Suomi just need not lose to Belgium in a big way. Then, even in the case of Denmark's victory over Russia, the Finnish team will take 2nd or 3rd place in Group B.

Belgium is just warming up

The potential of Roberto Martinez's team is very high. This was confirmed in the first two rounds. In the match against Russia, the Belgians, taking advantage of the individual mistakes of the Russians, brought the match to victory literally at full stretch. And in the meeting with Denmark, having missed the first goal in the 2nd minute, not only managed to close the score but also took the victory 2-1. And all it took was fielding Kevin De Bruyne.

The Manchester City midfielder replaced Dries Mertens, not yet the best Europa League performer, at half-time and recorded a goal and an assist. In favor of the successful performance of the Belgians in the current tournament speaks, among other things, the depth of the bench.

A draw will allow Belgium to retain 1st place in the group. A draw will automatically qualify Finland for the playoffs of the tournament - Markku Kanerva's team will not depend on the outcome of the match between Denmark and Russia. Since a tie suits everyone, why shouldn't the teams play like that? The statistics of their head-to-head encounter hints at it, too. The prediction is a draw.

We can also consider betting on Romelu Lukaku's goal. The powerful Belgian forward twice hit the Russian goal but did not score in the match against Denmark. It is quite possible that his size will help him score in the upcoming game with the Finns. In addition, Lukaku is the last Belgian to score in a game against Suomi in 2016.