Finland vs Russia: Russia must respond after losing to Belgium 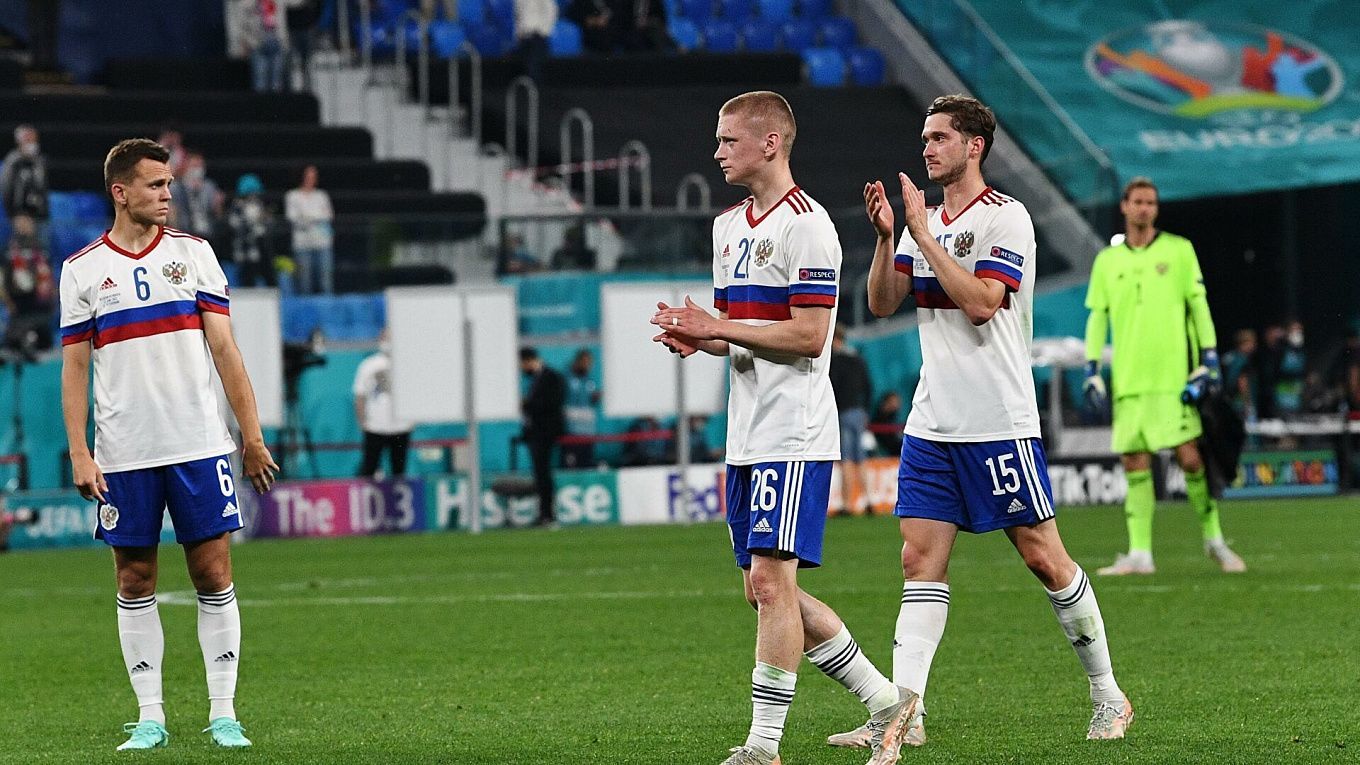 The match between Russia and Finland will open the second round of Group B. Will Stanislav Cherchesov’s team finish the fight for the playoffs or revive it?

Finland began their performance at the Euro with a sensational victory over Denmark 1-0. Moreover, the victory was an away victory, but with a bitter aftertaste because of Christian Eriksen. The Finns took only one shot that turned out to be a goal, while the Danes managed 23.

The key to their success was discipline and chemistry, as well as the ability to rebuild on defence, which led to a crazy conversion rate. Moreover, this team has no world-class stars. One shot in the entire game should not mislead the Russian coaching staff, as the Finns know how to take advantage of their strengths and put pressure on their opponents’ weaknesses. Denmark paid once, but how many times will Russia pay?

Russia lost their opening game to Belgium, 0-3. The Russians made mistakes and did not try to get back in any way. At least two of the three goals were the fault of the individual players. The saddest thing is that there was no attacking play. Very sluggish ball skating with low speed of movements, which allowed the Belgians to freely outplay the Russians. In addition, two players left the field due to injuries, including Yuri Zhirkov, for whom the Euro is over.

And the reaction of the players claiming that Belgium showed nothing speaks volumes about poor analysis of the Belgian game and poor players performance. With the level of responsibility and skill that not only Andrey Semenov has, but also the rest of the team, there is nothing to do at this Euro, even against the Finns.

Russia will play number one, just like the Danes. Only it will be very difficult to crack the Finns’ defence. Therefore, we believe that we will not see a lot of goals. But at the same time, we believe in the recovery of Russia, similar to the one that took place at Euro 2008. Moreover, the atmosphere in the team is unlikely to have been broken. And the coaching staff know exactly how to hack the Finns’ defence. That is why we recommend betting on the combination of Russia to win and Total Under 2.5 goals for 3.10.

We also believe that we will not see a goal in both halves, as there will be a lot of action in both teams’ penalties area that will lead nowhere. Therefore, we recommend betting on Goal in Both Halves - No for 1.77.

And in conclusion, we would like to advise you to bet on the low number of shots on goal because of the above-mentioned reason with the fighting near the penalty box. Marathon gives odds of 1.97 for Total Under 7.5 attempts on target.