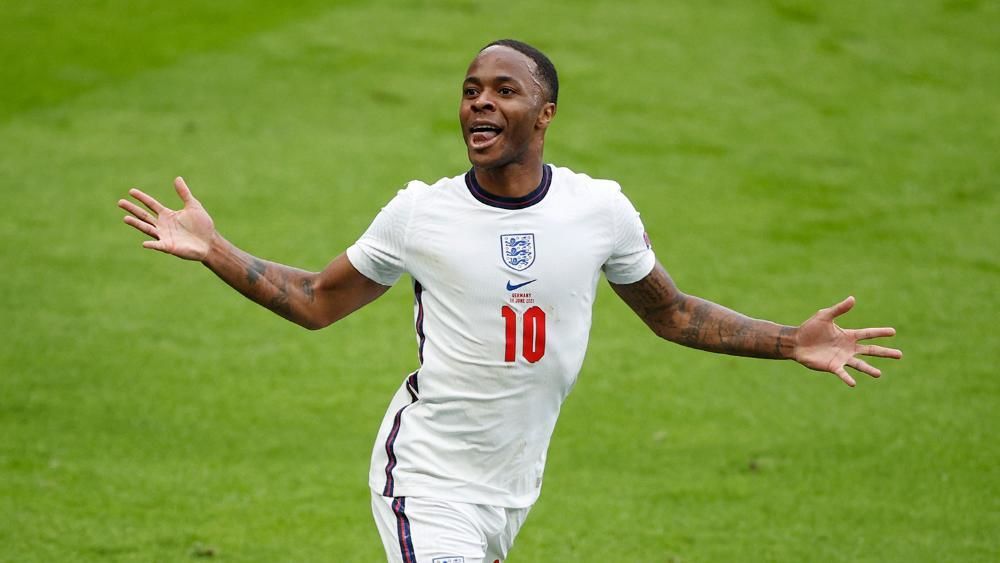 Who would have thought that the two teams would meet in the Euro finals? After all, seven years ago, they were in the same group at the World Cup. They were knocked out of the group. Now, the teams will be drawn to determine who is the strongest on the continent. Who will be the European champions? The answer is at the end of the article.

Italy have had an almost perfect tournament, with a brilliant performance in the group stages. They also showed character in the key stages. For example, when they had to withstand the pressure of the Austrians. Roberto Mancini used a wide bench that made the difference on the scoreboard. This team also managed to knock out almost the main favourites of the tournament, Belgium. In the semi-finals, the Italians did not show their outstanding performance, but that did not stop them from overpowering Spain. Such teams usually become champions. But whether they will, that is the question.

England seem to have finally dispelled their underdog aura by registering their first Euro final appearance in their history. Despite a background of failure as a player, Gareth Southgate was able to retool the current generation of the England team. And now it is one step away from winning the semi-home Euros. The home stands allowed the English to win the group, knock out the Germans, and finish the Danes. True, we do not know who played a more critical role in the victory over Denmark, the home stands or referee Danny Makkelie. But that doesn’t take away from the main point; football has come home. It remains to be preserved.

We reckon the match will be overly cautious and boring as the 2003 Champions League final between Juventus and AC Milan. Both coaches know the value of mistakes. Therefore, we are confident that very few goals will be scored. Our prediction for the match will be Total Under 2 goals for 1.51.

We’ll also believe that no goals will be scored in regulation time, as both teams know how to play defensively. That’s why we’re going to offer you a risky bet “Correct score 0-0” for 6.50.

To conclude, we think the European champions will be the home side, the English, as they are more cautious and pragmatic than the Italians. Melbet betting odds are 1.73 for an English triumph, including extra time and a penalty shoot-out.