Netherlands vs Czech Republic: An easy win for the Oranje 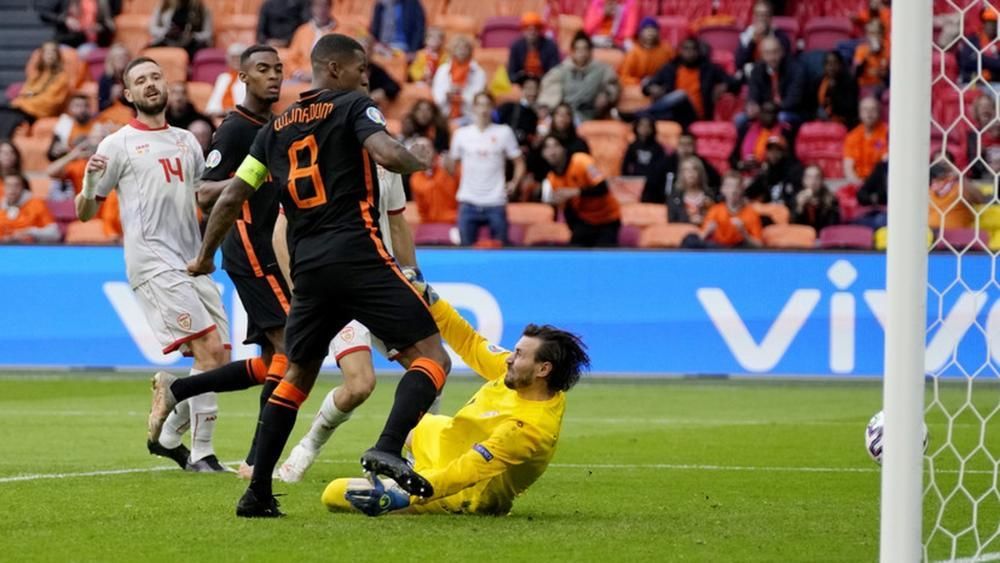 The Netherlands got out of the group stage with no problem, clinching three wins in three games. Next up is the encounter with the Czech Republic. Will the Czechs create a sensation, or will Frank de Boer’s side overpower the underdogs? We are opting for the latter. Below are our arguments.

Frank de Boer’s side was successful in their mission to qualify from first place in the group, without conceding a single point. The overall score was 8-2 in favour of the Dutch. Two goals were conceded from Ukraine in the second half, making the score 2-2. But the Oranje found the strength to pull out a win when it looked lost. So, as we can see, there’s nothing wrong with the Dutch mentality. Denzel Dumfries, Georginio Wijnaldum and even Memphis Depay are all outstanding, making the Dutch several times more dangerous as this team carries several threats at once.

The Czech Republic managed to qualify for the play-offs from third place with the same number of points as Croatia, who drew 1-1. The most important match was the first against the Scots at Hampden Park, who will long remember the name of Patrik Schick, who scored two goals to set up the final score at 2-0. One of these goals came from the centre of the pitch, for which they were quick to acclaim as the most beautiful goal of this Euro. Well, nothing new happened to the England team. The English scored a quick goal and played on defence in the second half, without committing a single shot. Croatia finished second because of a better goal difference than the Czech team. And the Czechs qualified from the group thanks to their four points.

We believe that the Czechs’ tournament journey is over because the Dutch are a difficult opponent. There’s a big gap between them and we expect to see it reflected on the scoreboard in Budapest. Thus, our prediction for the match is a win for the Oranje with a handicap (-1) for 2.28.

We also believe that their head-to-head encounter will be traditionally productive and open. In this regard, we’d like to bet on Total Over 2.5 goals for 1.90.

Georginio Wijnaldum is having a very strong tournament, scoring three goals. Therefore, it makes sense to bet on his goal for 4.74.