North Macedonia vs Netherlands: The result of the match will not be that significant for the tournament 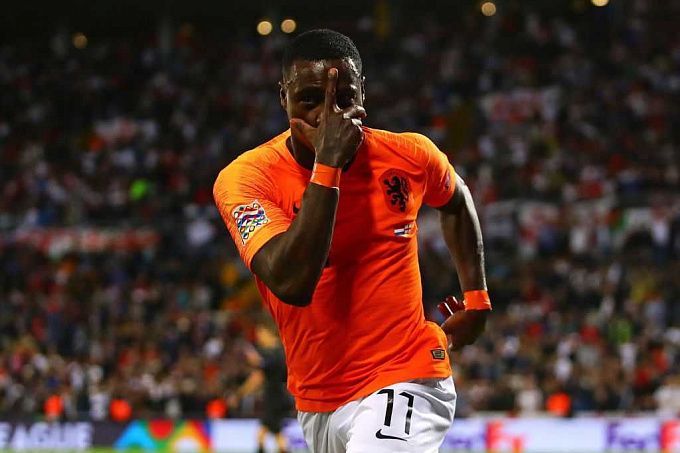 Ahead of the final round in Group C, it is clear who will be the winner and the loser. In Amsterdam, the Dutch team, which has booked itself first place, will take on North Macedonia, a newcomer to the European championships who will definitely remain fourth. The teams will be spared the pressure of the result, which means they will play open football? Let's choose a few bets at once.

The new team, attending the finals of a major tournament for the first time in its history, left a pleasant impression. The Macedonians were calm, attacking, and close to scoring, both against Austria and Ukraine. But in both cases, it was affected by the higher class of opponents. Macedonia scored in both games but conceded a total of 5 goals.

The most important event was the Euro debut of Goran Pandev. The 37-year-old forward, who has had great success at club level, at the end of his career deserved his chance to prove himself at the national team level. Pandev scored the winning goal against Austria once again making history. A great end to his soccer career in every sense of the word!

The Netherlands will not give their opponents an easy match

Not to say that the Dutch are very confident, but in general, without much doubt occupy first place in Group C. After a hard 3-2 victory over Ukraine, where Frank de Boer's team had to press the equalizing opponent in the very end, the Netherlands outplayed Austria 2-0. The first goal of the tournament was scored by Memphis Depay. The second - the author of the winning goal to Ukraine Denzel Dumfries.

The Netherlands will definitely finish the group stage in the first place, even if they lose to Macedonia. Both Austria and Ukraine, even with equal points with the Dutch, will be lower due to defeat in a head-to-head game. So, in the upcoming match, we will probably see an experimental lineup of the Orange. Quincy Promes has never taken to the pitch. We can expect the Spartak player in the match against Macedonia, and maybe his performance will be productive.

The result in the upcoming game is not important, so the teams will probably play football for fun. Although the complete lack of motivation will certainly not be characteristic of this match. The players who have had minimum practice in this tournament will go to the pitch, so they'll be eager to prove their worth and earn their place in the starting lineup. Our prediction is that the Netherlands will surely win due to their higher class of performers. Separately, we will also consider bets on the performance of Quincy Promes. Spartak is not the last performer in the attack of this national team. In 48 games for the national team, Promes has 7 goals. Why wouldn't he be effective in the game against a weak Macedonia?