Switzerland vs Spain: The Swiss will be better than the Spanish 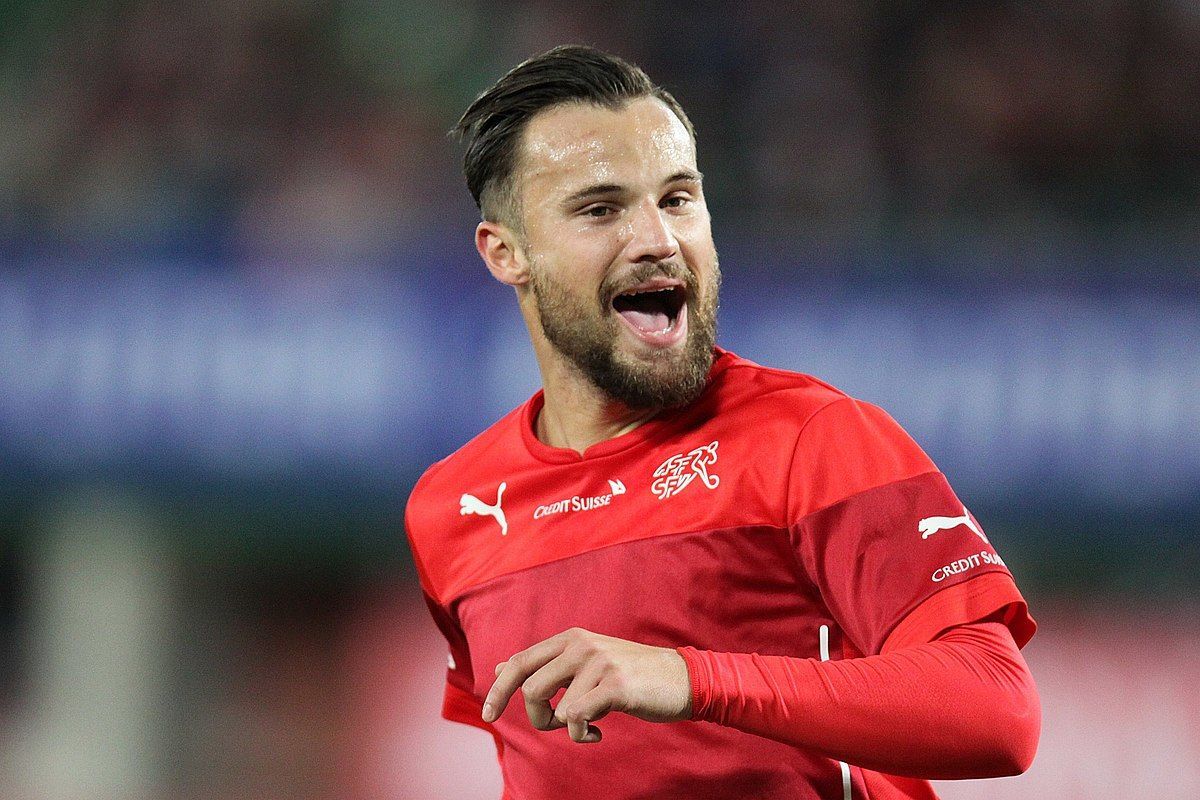 Switzerland created a sensation when they knocked out reigning world champions France in the last 16. Now the Swiss are in for an equally difficult challenge. The Spanish team at UEFA EURO 2020 is a powerhouse. They’re good with the ball, create plenty of chances and have notched up more than 10 goals in their last two games! Will Switzerland be able to stop the Spaniards like this? Let’s find out.

France could well have won the Euros had they beaten the Swiss. But the French acted so confidently that they handed Switzerland a ticket to the quarterfinals. Having crushed their opponents in the middle of the second half, the French stopped and allowed the Swiss to get back into the game. In the end, the reigning world champions were let down by Killian Mbappe, who was the only one who failed to convert a penalty in the penalty shoot-out.

Yes, France essentially lost to themselves. But it does not diminish the merits of Switzerland. Vladimir Petkovic’s team squeezed out all the opportunities they had and deservedly made it through. Benfica forward Haris Seferovic should be singled out for special mention. The 29-year-old scored a double in the last 16. In total, Seferovic has already scored 3 goals at UEFA EURO 2020. Isn’t he a contender for the tournament’s top scorer?

Luis Enrique’s team, although they have scored 10 goals in their last two games against Slovakia and Croatia, do not look unbeaten. The Slovaks were unable to cope with the pressure in their final group-stage match. And in the meeting with Croatia, the Spaniards scored two goals in extra time. Three goals were not enough for La Roja to win in regulation time. Also, we must not forget the number of losses that prevented Croatia from fielding the best squad. Even without Perišić and Lovren, however, Zlatko Dalic’s team almost stopped Spain.

Pedri’s own goal midway through the first half against Croatia was also a telling moment. Spain are, after all, a very inexperienced team at this tournament. Busquets and Koke work well in midfield; Azpilicueta and Gaya are effective on the wings. But will this be enough for the decisive matches? The further into the tournament, the more likely it is that mistakes like Pedri’s own goal will ruin the Spanish side. Team-wide experience may simply be lacking.

The Swiss and Spanish matches in the last 16 saw a total of 12 goals scored within 90 minutes. Already on the next day of the round, both meetings turned out to be unproductive in regulation time, and there is every reason to believe that the quarter-final, and perhaps all matches, will be a similar situation. The match in St Petersburg will set the tone. This time, the teams are unlikely to be very productive.

Also, do not underestimate the Swiss team and overestimate the Spanish team. The former are experienced and will be inspired; the latter may have created and scored everything in previous matches and probably will experience a dry spell. We think that Spain could have serious problems reaching the semi-finals.