Turkey vs Wales: A very important game for the Turks 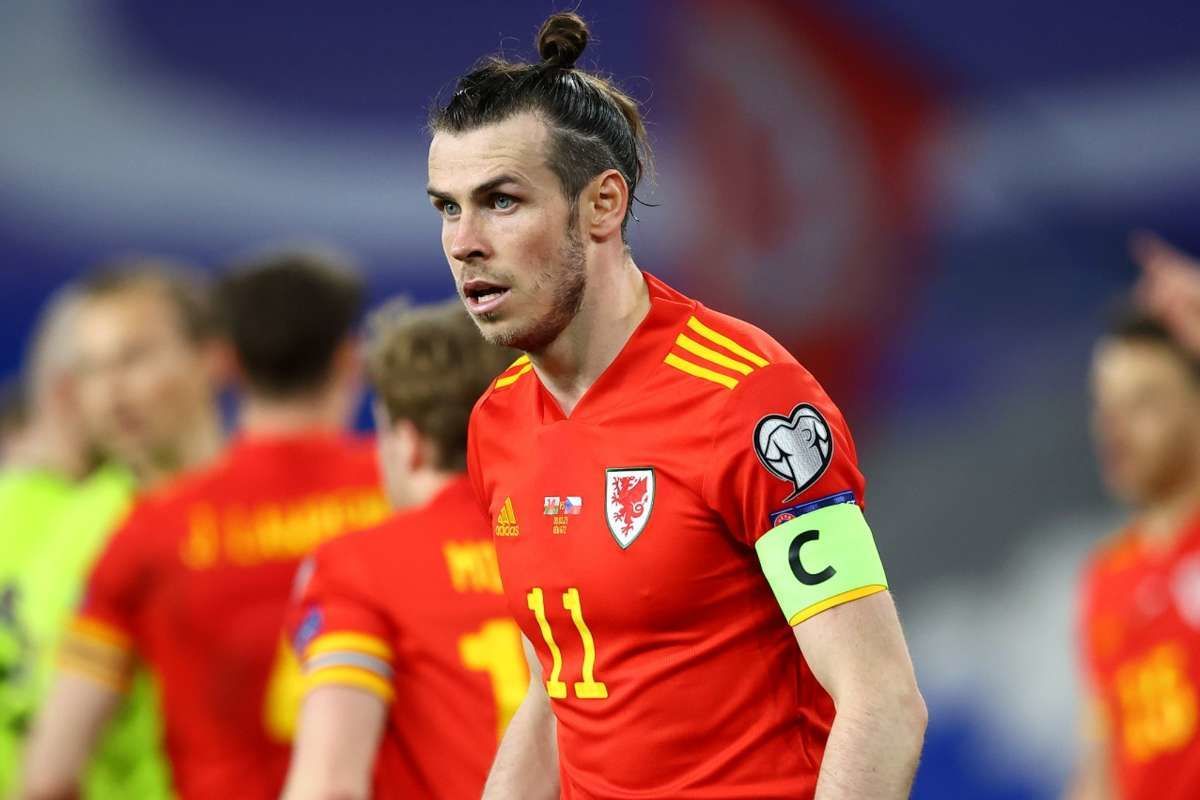 Turkey and Wales will meet in the second game of their group at Euro 2020. Who will be the strongest and score the most important goals? Let’s have a look at the teams’ form and where to place your bets.

The Turks showed terrible football in their opening match at Euro 2020. They played against Italy in Rome on 11 June. Squadra Azzurra were very good and punished the hosts three times, who in 90 minutes of the match failed to score a single shot on goal (0:3). Although Şenol Güneş’s men were probably already preparing for the next game, the defeat did not upset them too much. In any case, after the first match, Turkey finished last in Group A. Today, only a win will save them.

The Welsh, on the other hand, were surprising in their first game. They managed to draw with a tough Swiss team (1-1). The result, of course, wasn’t fair. The Swiss had a dazzling first half that ended miraculously 0-0. However, at the very beginning of the second half, Wales conceded a goal but on 74 minutes they equalised with a classic goal. Joe Morrell crossed for Kieffer Moore who headed the ball past Yann Sommer. Already at the very end of the game, Switzerland pounced on the Welsh goal and even scored, but the goal was disallowed due to offside. All in all, Wales held on (1-1) and scored the crucial point, now sharing a second-third place in Group A.

The Turks need a win, even a draw here would be a disaster. They would get one point and face the Swiss in the last game, where those very points will be extremely difficult to get. As for the Welsh, their situation is similar, but they will probably be happy with a draw. We expect to see a couple of goals at least. We should probably expect an exchange of goals. If Turkey manage to penetrate the Welsh defence, the Dragons will strike back.