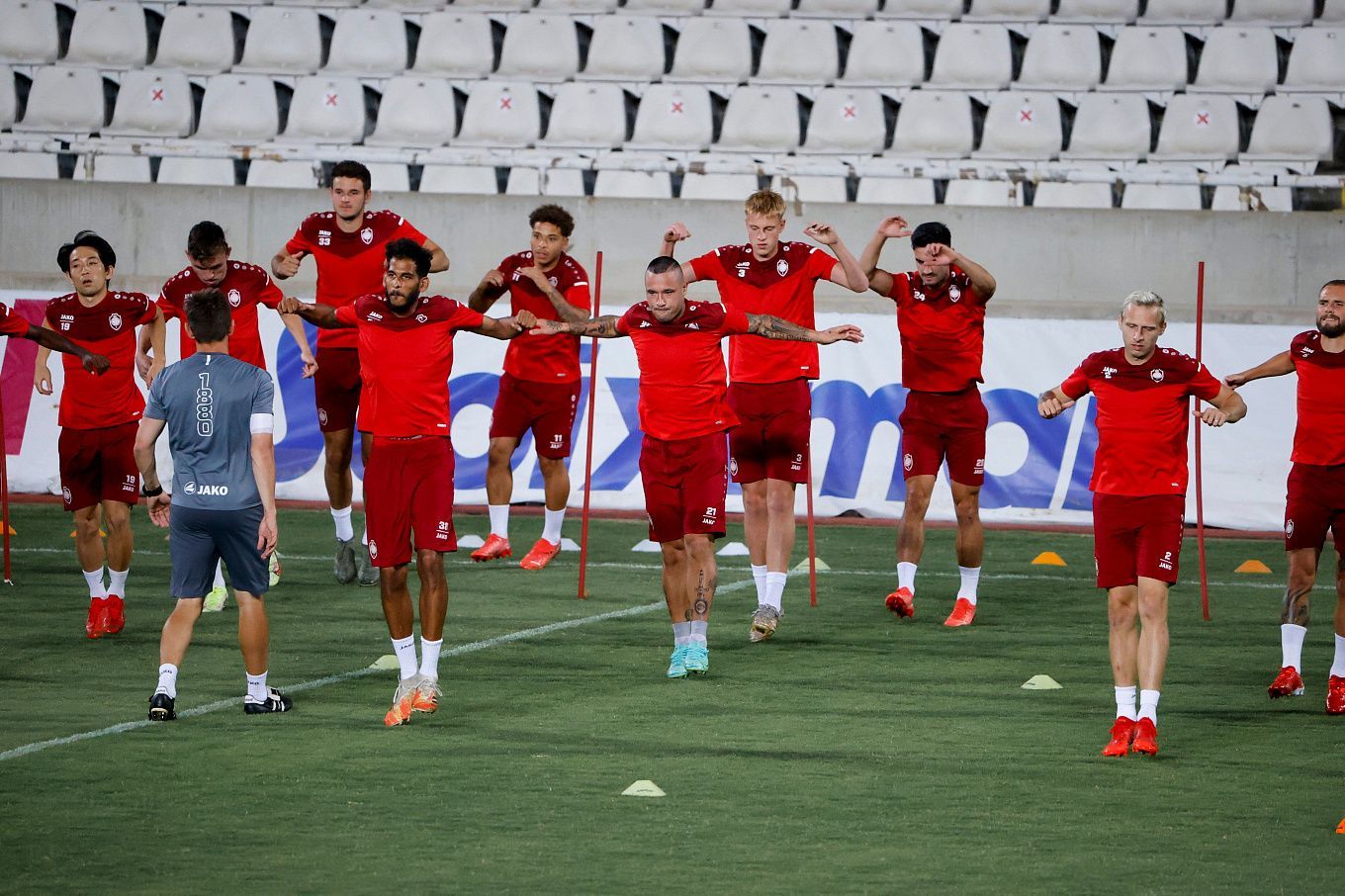 Omonia is to play another qualifying match in the Europa League, but for Antwerp, the European stage is only to begin. When the Belgian team plays, there tend to be a lot of corner kicks. Will this tendency play out in the upcoming game?

Omonia began to play on the European stage with the second qualifying round of the Champions League. Their first opponent was Dinamo Zagre, both matches the team failing to score against the Croatians. The away game was a 0-2 loss, the home one 0-1. Then the club went on to play in the third qualifying round of Europa League. Omonia managed to beat Flora 1-0 in the first leg at home. The return leg ended with a 1-2 score in regulation time. The outcome was decided in a penalty shootout, and Omonia turned out more accurate, winning 5-4 on penalties.

It is going to be the first game for Antwerp on the European stage this season. The Belgian team also played in the Europa League last season. As for the team's performance in the Jupiler Pro League, the club can boast only 1 win in the four rounds played, with 2 defeats and 1 draw.

The upcoming game is going to be their first head-to-head encounter.

Bookmakers give a slight advantage to the home team. It is actually understandable: Omonia has played more matches in the current season, more significant in Europe than Antwerp. The upcoming game is the first in the European campaign for the away team. Antwerp are not showing a confident performance this season, and the hosts are sure to take advantage of that. In this season, the games involving the Belgian team have seen many corners, namely, the line Total Over 10.5 has often played out. Bookmakers offer quite good odds even for Total Over 9.5. I suggest taking this option as the main one.