Alashkert vs Rangers: The return match to be more productive 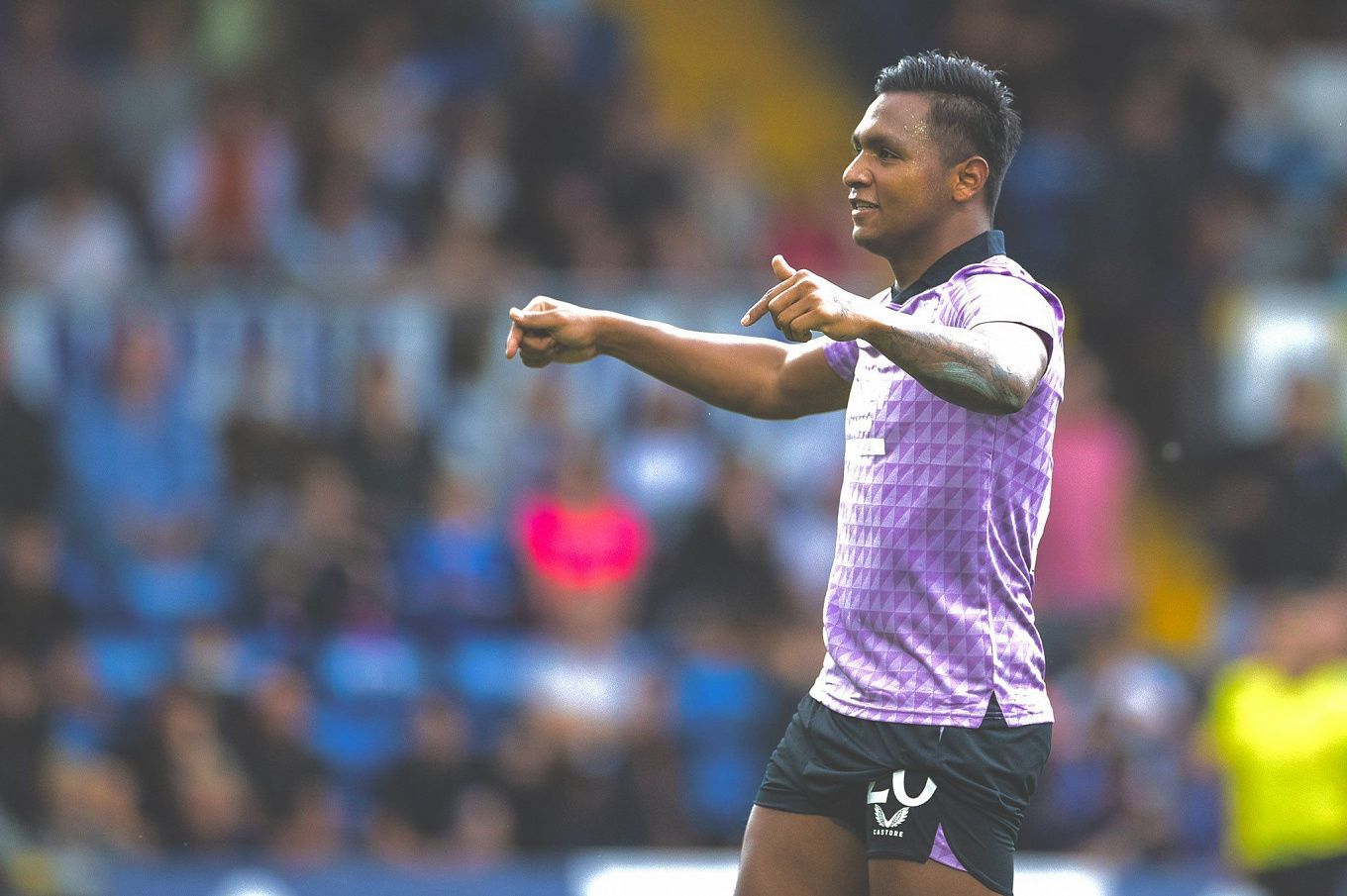 Alashkert failed to make use of the chance offered by the Scottish club at home. The Armenian club had a numerical advantage from minute 43 of the first game. However, Alashkert never scored, leaving the field with no goal scored for the third match in a row. What is more, Gerrard's team managed to win the game by a narrow margin.

After a bitter defeat in Glasgow, Alashkert played a home game against Sevan in the Armenian Premier League. Neither team scored a goal, drawing 0-0. It was the third game in a row without a goal scored for the team coached by Aleksandr Grigoryan. Also, Alashkert failed to beat Sheriff in the second qualifying round of UEFA Champions League. Before the match against Rangers, the Armenian club defeated Kairat in the two games with a total score of 3-2. Alashkert currently sits in the penultimate 9th place in the Armenian Premier League standings with only one point.

Having beaten the Armenian team, Rangers had their next game away. Steven Gerrard’s team went to visit Ross County to make up for their loss to Dundee United in the previous Scottish championship game. Rangers turned out stronger than their opponent, winning 4-2 away. After three matches played, the team from Glasgow has 6 points and sits 5th in the Scottish Premiership table.

Last week was the first match between Rangers and Alashkert. The Armenian team had a numerical advantage before halftime, but it didn’t prevent them from conceding the only goal from Rangers in the second half. An accurate shot by the forward Morelos sealed the win for the defending champion of Scotland.

The upcoming match is going to differ from what we saw in Scotland. Rangers had the advantage before the suspension, but they did not create many chances, as the opponent defended deep. The Armenian team kept a close eye on the Rangers forwards. The match in Armenia promises to be different: Alashkert will have to attack so as to get even for the loss in the first leg. Alashkert will not be able to handle the opponents’ offense, and it can result in quick counterattacks from the Scots. This game is likely to be productive as well as intense. It’s also worth betting on a large number of yellow cards.