Antwerp vs Eintracht: Expect lots of cards in Belgium 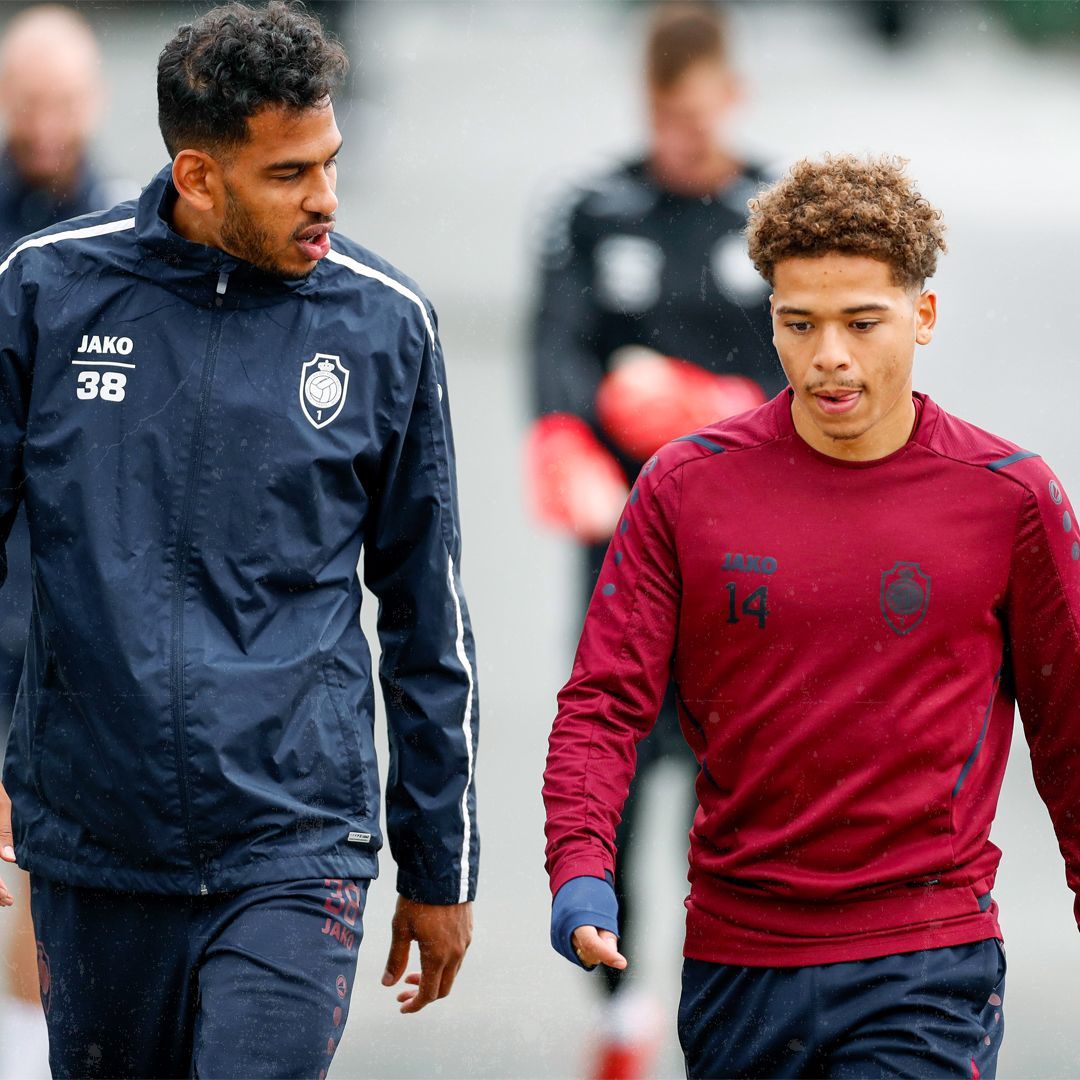 Antwerp will host Eintracht at home. This game takes place in the second round of the Europa League group stage. Will the clubs’ statistics on the high number of yellow cards play out?

In the first round of the Europa League group stage, Antwerp played in Greece against Olympiacos. In a tough encounter, the Belgian side lost 1-2. Since that game, the club has appeared in three rounds of the Belgian championship. Antwerp defeated Seraing United and Genk at home, and away they beat Union Saint-Gilloise. Antwerp are fourth in the Belgian table.

In Round 1 of the Europa League group stage, Eintracht hosted Fenerbahce. The German and Turkish sides scored one goal each and failed to decide the winner. As for Bundesliga appearances, their last opponent was Koln. The teams traded goals and shared the points. Frankfurt are 14th in the Bundesliga table. Eintracht have drawn their last six games, with the same 1-1 draw in the previous five meetings.

Where Antwerp are, for the most part, there are a huge number of corners. Naturally, it’s worth paying attention to this line-up for the upcoming match. However, I suggest looking at yellow cards as the main choice. A minimum of five cards have been shown in six of Antwerp’s last seven games, the same line that has proved victorious in five of the German squad’s previous six appearances. We can also look at a final scoreline of 1-1.