Arsenal vs Villarreal: The Gunners to win the return leg 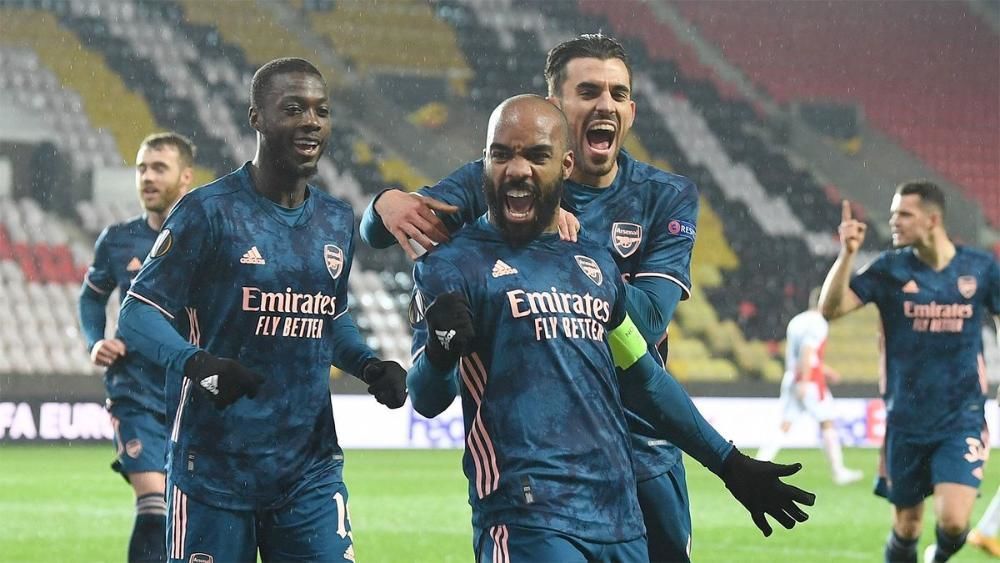 The first leg between the two sides ended in favour of the former Arsenal coach, 2-1. Will the Yellow Submarine hold on to the lead, or will an English final await us?

Arsenal, after losing to Villarreal, were able to make amends in the Premier League with a 2-0 away win over a hard-fought bus called Newcastle United. Pierre-Emerick Aubameyang, for whom this was the worst season in 10 years in terms of performance, was able to score for the Gunners. However, Arsenal are back in the top 10 and seven points adrift of the Europa League zone.

Villarreal retained their chances of securing a top-6 spot in La Liga. The Yellow Submarine defeated Getafe 1-0 last weekend to move up to the sixth place, one point ahead of Betis. The battle promises to be tight for a Europa League place next season, so acknowledged Europa League title-winning expert Unai Emery should be concerned about another win for his favourite trophy. Last year, Julen Lopetegui succeeded. So why shouldn’t Unai Emery do it this season?

We believe Arsenal will be able to beat Villarreal as Mikel Arteta has shown tactical dexterity and so he has a good chance of overpowering Unai Emery on the tactical board. You can bet on Arsenal to win at odds of 1.93. We also don’t deny the Gunners terrible defensive play, which caused them to lose the first match. Arsenal underperformed in some episodes, which is why they conceded, although they built an excellent pressing system. And we expect Emery to open up loopholes for his former team and hit them in goal. We’re offering odds of 1.77 for a bet on “both to score - yes”.

Finally, we believe that Alexandre Lacazette, who has returned from injury and has become the leader of the attack this season, will be able to hit the Spanish team in the most important match of the season. The odds are 1.97 on his goal.