Atalanta vs Leipzig: The Bergamo side will have great difficulty getting past Domenico Tedesco’s Bulls 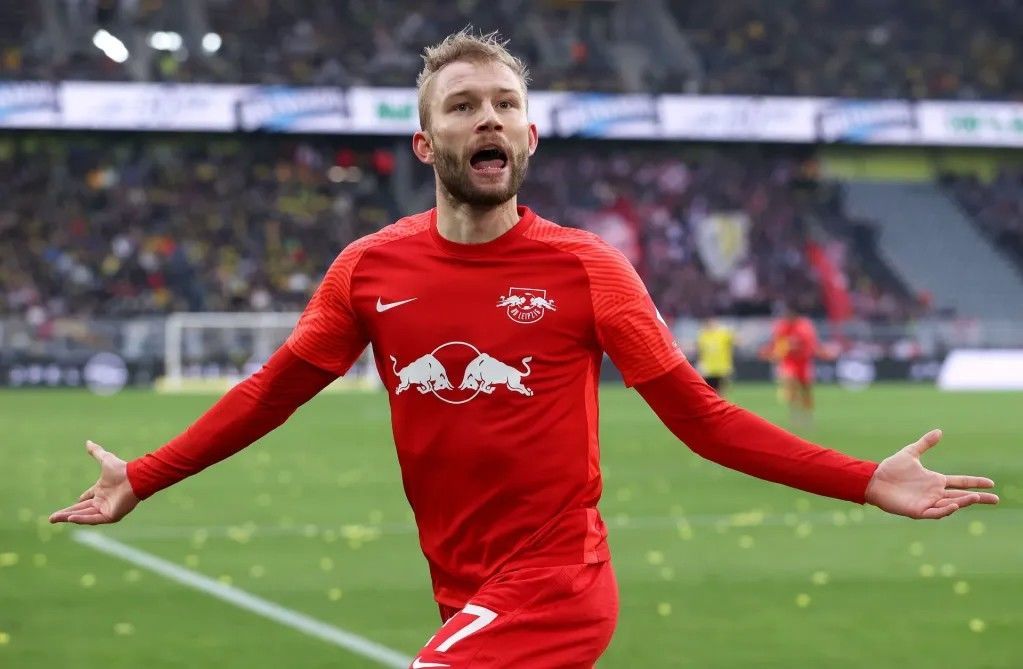 The first leg of the Europa League quarter-final between Atalanta and Leipzig ended in a 1-1 draw in Germany. The return leg in Italy will decide the outcome, with the winners advancing to the semi-finals of the prestigious tournament.

Last Sunday, the Bergamo side lost 1-2 to Sassuolo in the Italian league. The previous weekend, Atalanta lost 1-3 to Napoli. There is little doubt that Gian Piero Gasperini’s side will not make it through to the Champions League in Serie A. Bergamo drop to 8th position in the standings and are already 11 points behind the top-four.

Therefore, Atalanta’s only chance of qualifying for the next round of the Champions League is to win the Europa League. Last season, Paulo Fonseca’s Roma found themselves in a similar situation. The Romans lost in the semi-finals to Manchester United and finished seventh in the league. The outcome of that story was the dismissal of the Portuguese specialist as the Giallorossi head coach. Gasperini’s authority at Atalanta is, of course, far greater than that of Fonseca at Roma. However, if the Bergamo side does not get past Leipzig and fail to finish in the domestic league, the option of relegating the legendary Gasp seems entirely feasible.

And Leipzig are betting on the championship

Unlike Atalanta, Leipzig are progressing well in the national championship. Domenico Tedesco’s side is almost unbeaten and sits fourth with nine rounds to go, which means they are well on their way to next season’s Champions League. The handicap from the 5th team, Freiburg, is 3 points. And the gap from third-placed Bayer is only one point. So, the Bundesliga tournament is a priority for Leipzig. And in the Europa League, the Bulls not only failed to beat Atalanta at home but also passed not the strongest Real Sociedad in the last 32 with considerable difficulty.

Atalanta were confidently past Bayer in the last 16, beating the Leverkusen side both away and at home. But against the other Germans, the Bergamo side could run into trouble. Leipzig are so good right now that even Atalanta’s overwhelming motivation may not be a factor in Bergamo’s success. Domenico Tedesco’s team has scored 7 goals in the previous two Bundesliga rounds and will surely find, and implement, their chances against Atalanta. The maximum the Bergamo team can expect is a draw at the end of regulation time.

Prediction - Leipzig will not lose in a result-oriented match.