Atalanta vs Olympiacos: The Bergamo side will have a tough time cracking the Greek defence 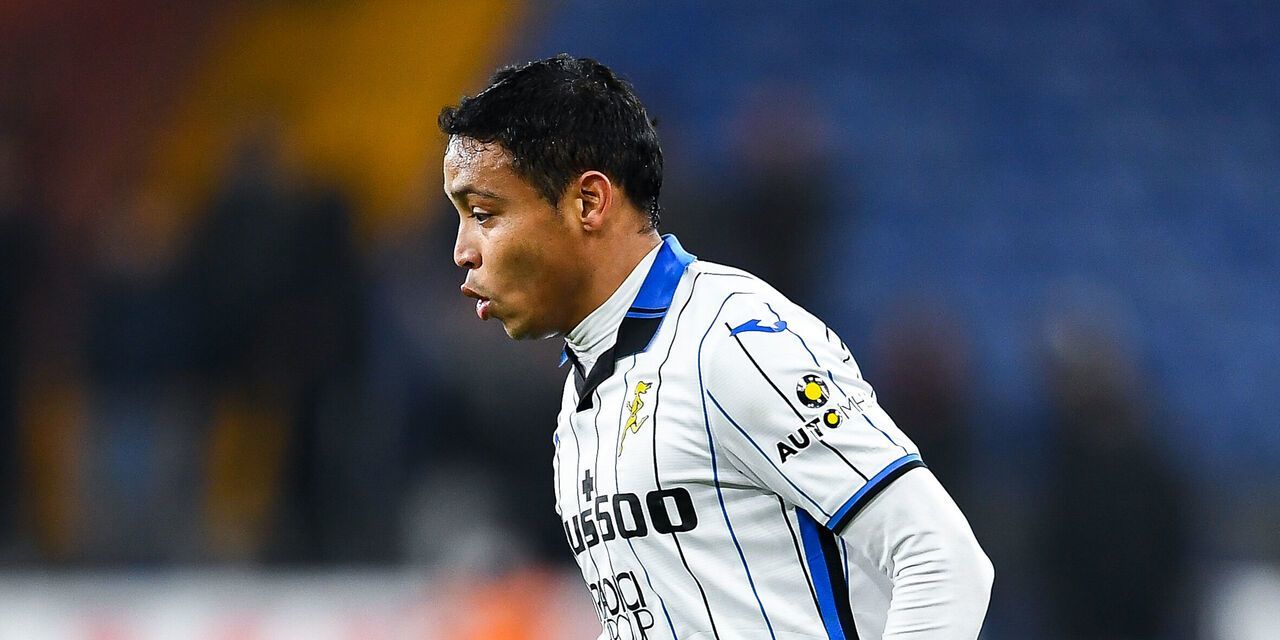 Atalanta will start their Europa League play-off journey against Olympiacos. We have several options for betting on the first leg of the last 16, which takes place in Bergamo.

Atalanta have not won for a month already

Last weekend, Gian Piero Gasperini's team hosted Juventus in round 25 of the Italian championship. Atalanta should have avoided defeat. Otherwise, they would have fallen five points behind Juve in the race for 4th place in the championship. For the first 75 minutes, the opponents exchanged attacks. Wojciech Szczesny and Marco Sportiello had to intervene on several occasions seriously. The scoreline remained 0-0 until Ruslan Malinovskyi managed to make it 1-0 from outside the penalty area on 76 minutes. However, the Bergamo side did not manage to preserve their advantage. Juventus created a few more chances before scoring in the stoppage time. Dusan Vlahovic netted his third goal of the third game for Juve, 1-1. The 2-point handicap between the teams remained, but Atalanta still have a game in hand.

This draw with Juventus is Bergamo's fifth match in a row without a win. Atalanta were victorious on 12 January when they took on Venice 2-0 in the Italian Cup. After that, there were zero draws against Inter and Lazio and home defeats to Cagliari (1-2) in the league and Fiorentina (2-3) in the Cup. Atalanta's unbeaten streak has been protracted. The reasons for that are the psychological impact of the home defeat at Villarreal and the Champions League exclusion, and a series of injuries to a number of their front players.

Olympiacos are a very experienced team

The club has been playing in European competitions almost every season for years. In the last 25 seasons, Olympiacos have won the Greek league title 21 times, so the club's main international tournament is the Champions League. In Europe's club tournament, Olympiacos also began their journey in the current campaign. But having beaten Azerbaijan's Neftchi, the Greek team could not overcome Bulgaria's Ludogorets, suffering a penalty shoot-out in the return leg. The club ended up in the Europa League, confidently beating Slovan Bratislava in qualification and finishing second in a very difficult quartet with Fenerbahce, Eintracht Frankfurt, and Antwerp.

Olympiacos confidently lead the standings in the Greek championship and are close to their third consecutive title. On Sunday, they beat one of their arch-rivals, AEK (1-0), and took a 9-point lead over arch-rival PAOK. In 22 rounds, Olympiacos have not lost a single game, drawing only five times and conceding only 11 goals.

Atalanta have been sorely missing forwards Josip Ilicic and Duvan Zapata of late. Both of them and the Russian Aleksei Miranchuk are injured and will not help their team against Olympiacos either. So, the Bergamo side could again have problems creating and scoring chances. The more so because the Greeks have a lot of Kostas Manolas and Sokratis Papastathopoulos, who have played in major European leagues and European Cups. Olympiacos will come to Bergamo to play their favorite defensive football, something they have often excelled at against even more powerful opponents than Atalanta.

We predict that Atalanta will find it difficult to secure a comfortable lead before the return game in Greece. The probability that the Bergamo side will still win at home is high, but there are big doubts that the final difference will be more than one goal.