Bayer Leverkusen vs Ferencváros: Germans to win, Hungarians to score 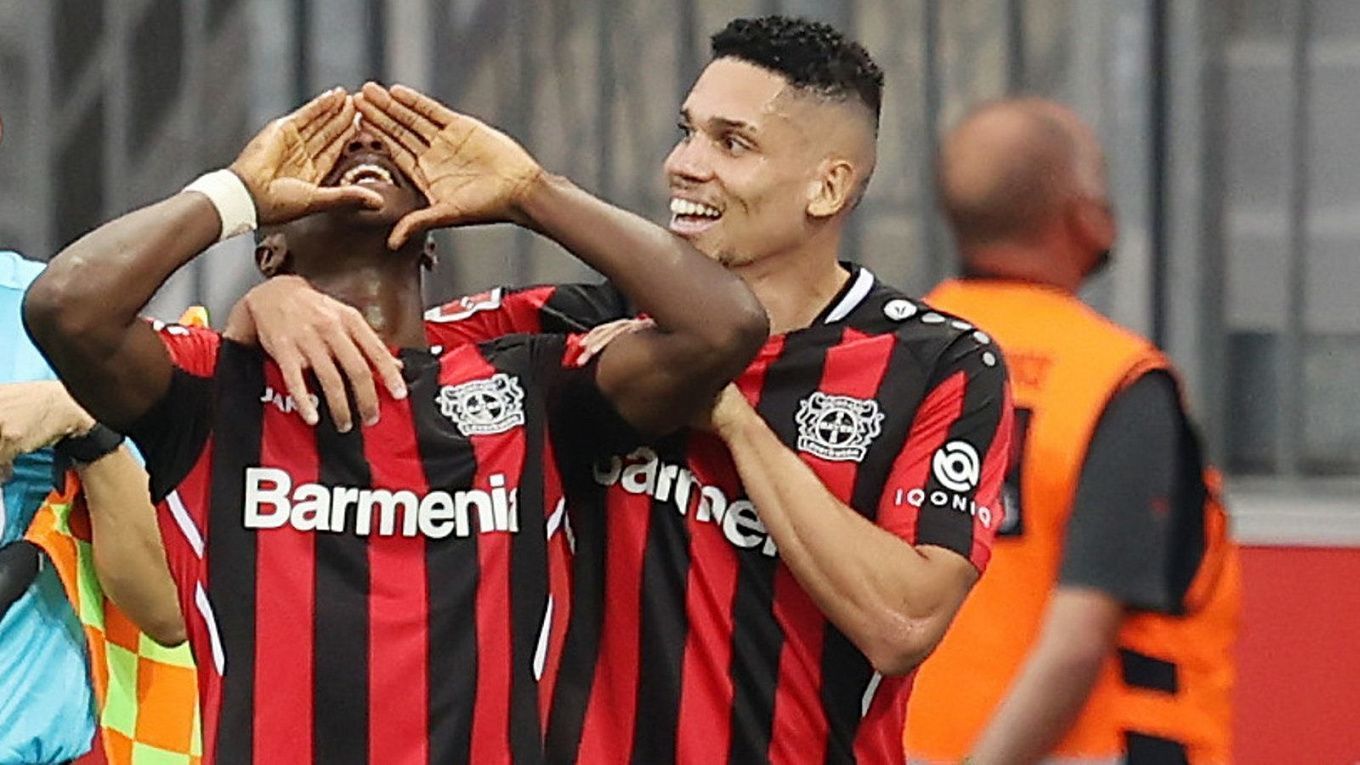 In round 1 of the Europa League group stage, Bayer Leverkusen will face Hungary's Ferencváros. The German club is a big favorite, and we strongly agree with it, given their current form.

The upcoming match will be a debut in the European competitions for Bayer this season. With the high competition in the Bundesliga for a place in the top 4, there is no doubt that Leverkusen will also focus on the Europa League. After all, the winner of this tournament will reserve a place in the Champions League next season. As for their form, Bayer was one of the best teams in the Bundesliga at the start of the season. However, after the international break they lost to Dortmund at home 3-4. still showing very decent soccer in general.

The Hungarians played in the group stage of the Champions League last season. This season, they were one step away from the group, losing in two games to Young Boys, who had already made a sensation in the first round. The Hungarians eliminated Zalgiris and Slavia Praha from the UEFA Champions League qualifiers, the latter becoming an opponent of another German team, Union Berlin, in the Europa Conference League group stage. Ferencváros is an experienced and ambitious team that the Germans should definitely not underestimate.

Leverkusen scored 4 goals against the Swiss Young Boys. Bookmakers do not have much faith in the Hungarians, believing that the future guests are inferior in class to the German opponent. They may be, but it doesn't mean that the Hungarians won't be able to score. Here are the betting options for this game: BTTS for 2.31, H2 (2) for 1.70, W1+BTTS for 3.10.