Celtic vs AZ Alkmaar: the Scots to win 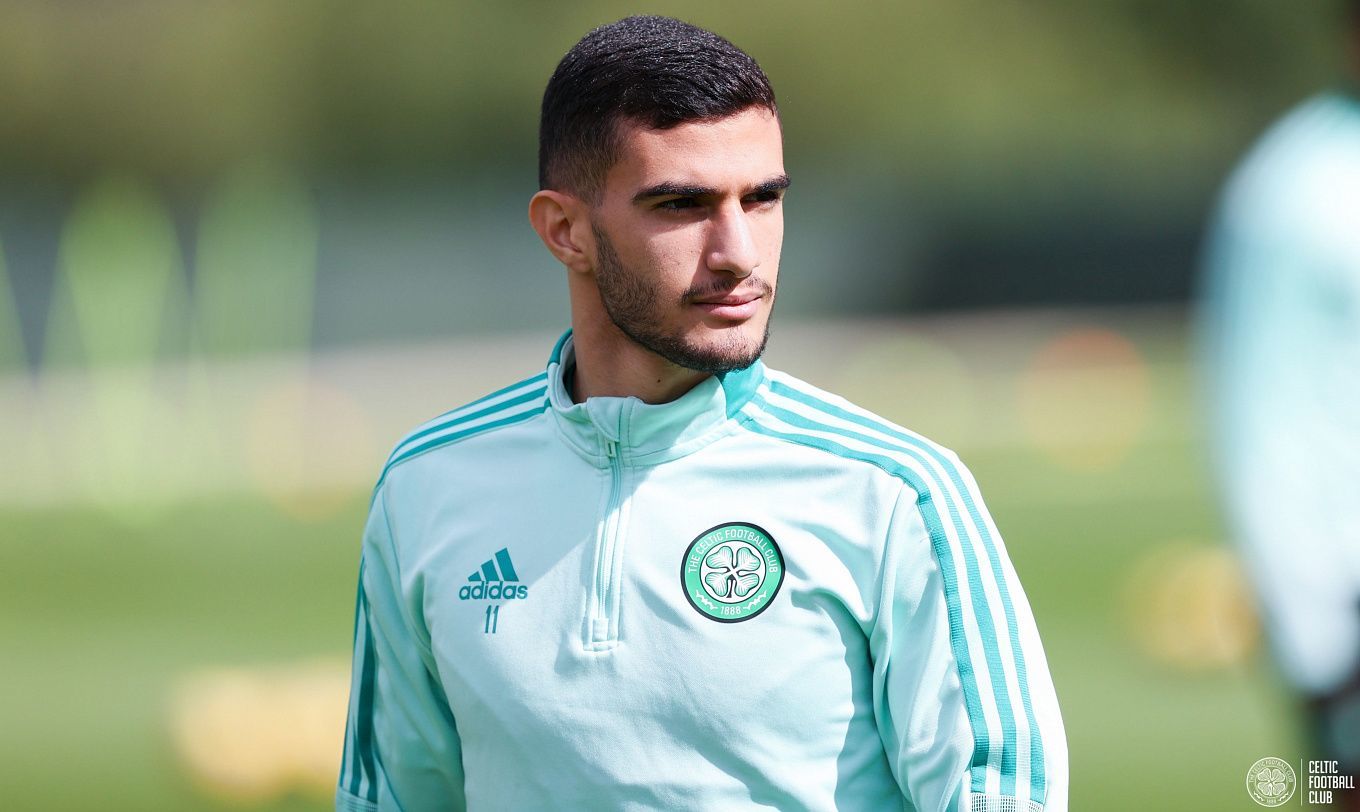 Celtic will take on AZ Alkmaar, who disappointed their fans with their first official performance of the season. Celtic, on the other hand, made up for the defeat at the start and are gradually gaining good form. Will the visitors be able to handle the Celts?

After losing to Midtjylland and dropping out of the Champions League qualifiers, Celtic faced Jablonec of the Czech Republic. The team showed their best in the third qualifying round. The Celts beat their opponent 4-2 away, and scored 3 unanswered goals against the Czechs at home. Then they played in the Scottish League Cup 1/8 final, the Glasgow side claiming a 3-2 home win over Hearts.

After a series of four consecutive wins-to-nil in friendly matches, AZ Alkmaar played their first game in the Dutch championship last week, an away match against Waalwijk. The Cheese Farmers failed to unleash their full potential, conceding one goal and having no answer for the opponent’s productive actions. However, they took 19 shots, 5 of them on target.

The upcoming game is going to be their first head-to-head encounter.

Having shown an unimpressive performance in the first game of the current Eredivisie season, AZ Alkmaar is now facing a bigger challenge, i.e. handling Celtic. No matter how strong Waalwijk are, Celtic definitely surpass them, promising a tough game against the Cheese Farmers. At the moment, AZ Alkmaar don’t seem to have good enough form to keep up with the Scottish team. We should expect the home team to win and their ITO.