Dinamo Zagreb vs Sevilla: Betting on the Spaniards to Win 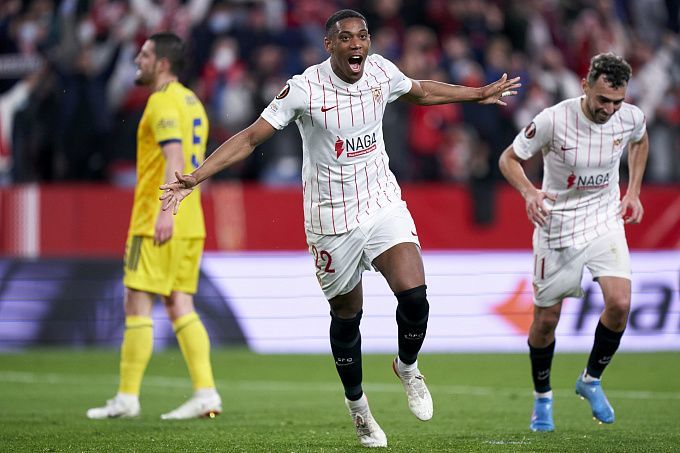 In the return match of the last 32 of the Europa League, Dinamo Zagreb will host Sevilla. In the first meeting, the Sevillians have created a two-goal advantage. Will Dinamo give battle to the favorite? Check the teams’ conditions and expert betting tips. Several betting options are available!

After the match against Sevilla, Dinamo hosted another Zagreb club- Lokomotiv. In the Zagreb derby, the teams were not satisfied with productive play. Currently, Dinamo leads in the Croatian league standings. It should be noted that before the loss to Sevilla, Dinamo had a winning streak of 11 matches.

Sevilla also ended up with a draw after playing in the Europa League. In the next round of the La Liga, Julen Lopetegui's team traveled to visit Espanyol. In this encounter, the clubs scored one goal and shared the points. Sevilla continues to chase the leading Real Madrid. At the moment, Sevilla is six points behind the Royal Club.

The favorite for the upcoming match is considered to be the La Liga squad. Sevilla has good performances stats against Croatian clubs: the Sevillians won the first half at 1:0 in four of the last five matches against teams from Croatia. In addition, the Spaniards won the first half and the match in all their warm-ups with Dinamo. I expect that Lopetegui’s charges will extend this series.