Ferencvaros vs Betis: The Spanish team to pick up three points 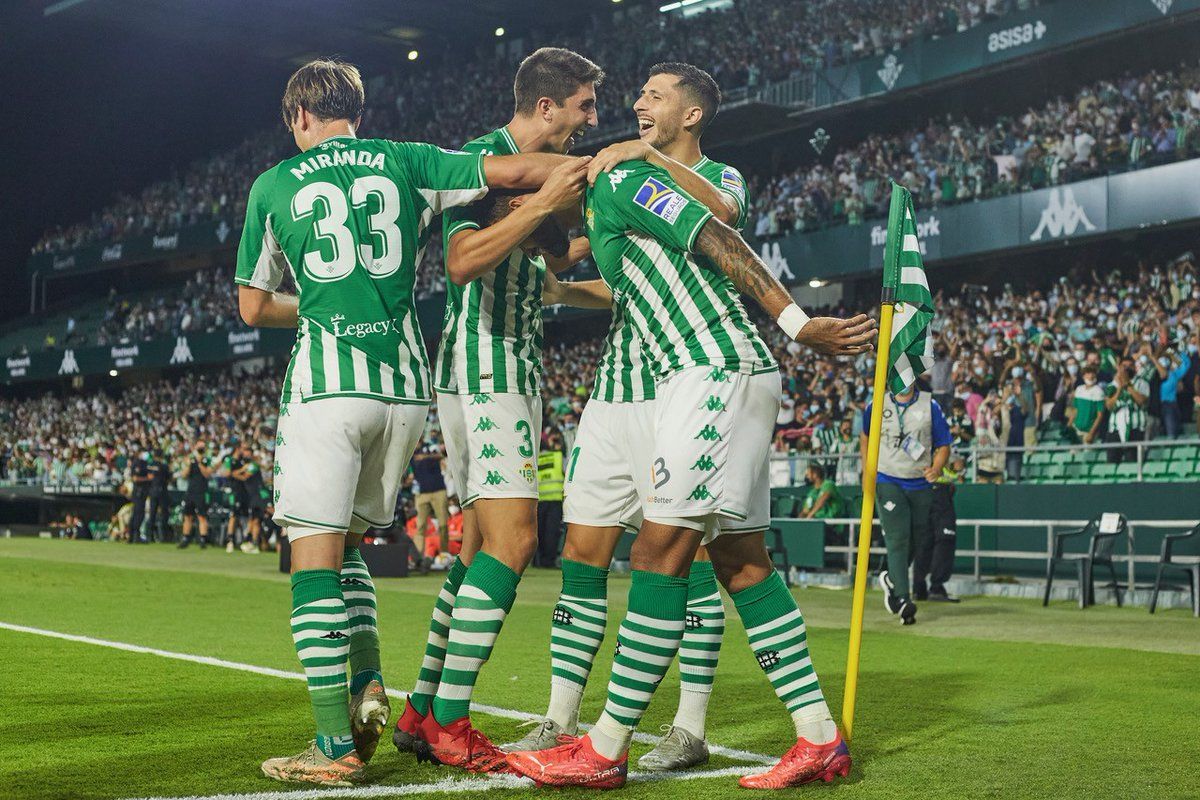 In the second round of the Europa League group stage, Ferencvaros will host Betis. Let’s look at the form of the teams and advise on what to bet on. We have a few options to bet on at once!

Ferencvaros represent the Hungarian league on the international stage. There, the team managed to get five wins in six matches and was weaker in one, so they are in second place in the table with 15 points. In the first round of the Europa League in Germany, Ferencvaros played against Bayer and performed decently. They lost by just one goal, although they were clear underdogs (1-2).

Betis are a great team from Spain. This season they have started relatively well, with three wins, three draws and only one defeat (from Real Madrid 0-1) in seven rounds. Betis sit seventh in the La Liga table with 12 points. The first round of the Europa League was a real firestorm as they beat Celtic 4-3!

Ferencvaros are a modest club that will only fight for third place in this group. Betis are far superior, and their squads are incomparable. The Spanish club won and scored four goals in the first round, while the Hungarian team lost. We have excellent odds on a visitors’ win, which we are going to take advantage of.