Galatasaray vs. Lazio: Romans will take three points away from Istanbul 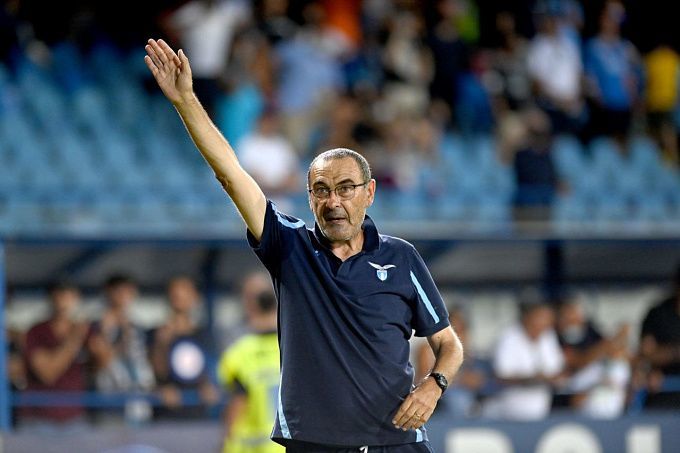 Europa League is back again! Galatasaray will host Lazio in the opening match of the group stage. We will review team’s form and advise on what is better to bet. We offer you several options for betting!

Galatasaray began their European competition with the Champions League qualification. However, the Turkish club played only two matches there - with a total score of 2-7 defeated by PSV. The team got to the Europa League qualifying, and there they managed to take on St. Johnstone (5-3) and Randers (3-2). As for Galatasaray's performance in the Turkish Super Lig, it has two wins and two draws in four matchdays.

Lazio did not qualify for various European competitions - they went straight to the group stage of the Europa League. Lazio played three matches in the new season in Serie A. They started well with a 3-1 win over Empoli and a 6-1 defeat over Spezia Calcio. However, Lazio failed to cope with a serious opponent in the last outing (AC Milan) - they lost without scoring, with the score 0-2.

In this top-notch display for the Europa League's level, no doubt, we favor Lazio. The case is that Galatasaray has already made it a routine to fail in matches on the international stage. Last season they couldn't qualify for the Europa League at all, and the season before they got the last place in the Champions League group. Even this season, 2-7 at the hands of PSV say a lot. We think that for the Romans the trip to Istanbul will not be a big problem and they can easily get three points. It is also advisable to consider a goal from Lazio forward Ciro Immobile, who has already scored four goals in the three opening games of Serie A! Prediction: Lazio to win.