Genk vs West Ham: the Hammers will win in Belgium 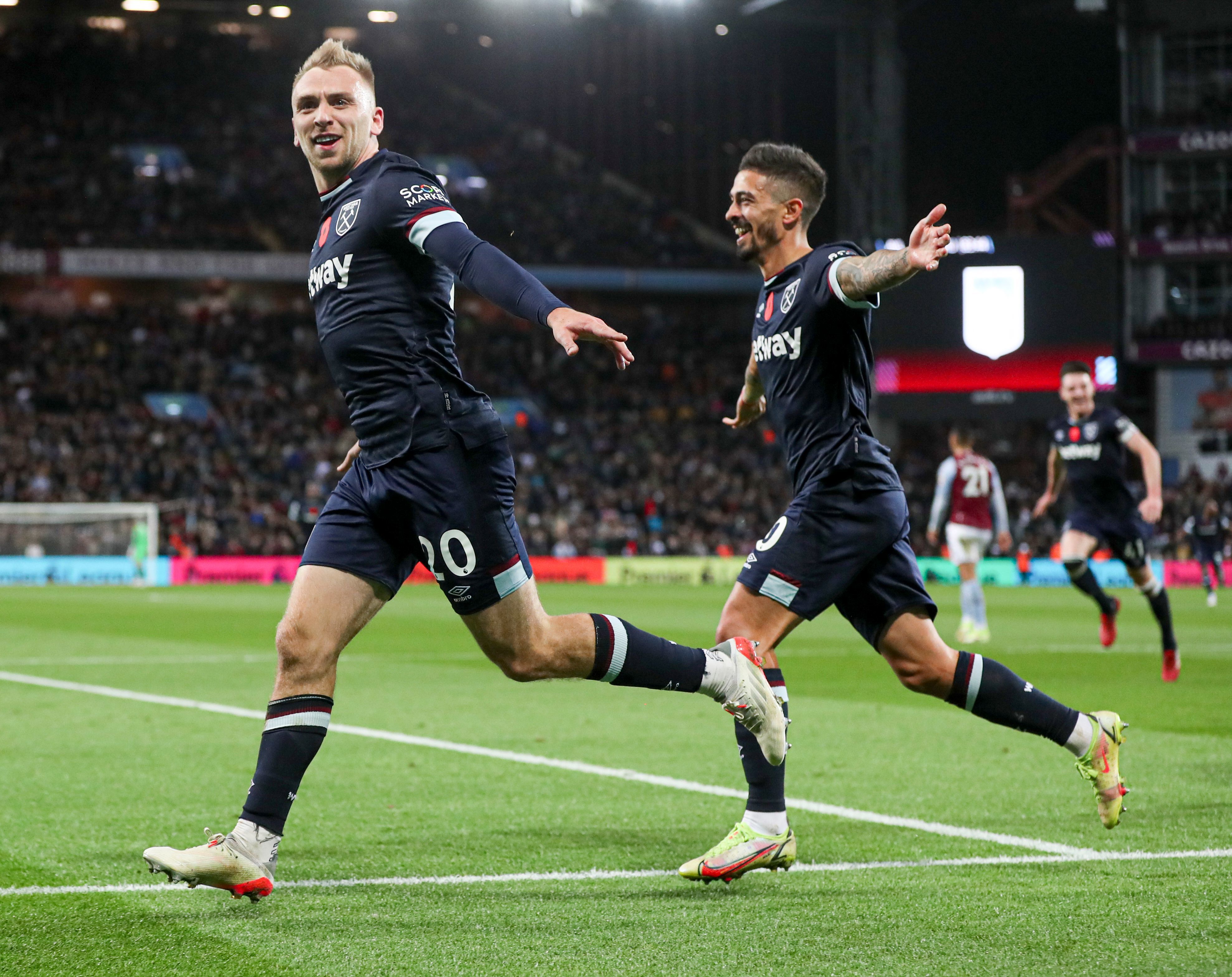 Genk will face West Ham United. This game will take place in the 4th round of the Europa League Group Stage. Will the Belgian club be able to take revenge for the previous bad result in H2H game?

Genk are the clear outsiders of Group H. The Belgian club lost all three games in the Group Stage. With 0 points the Smurfs are in last place in the group’s table. Genk got back to winning ways, scoring six goals against Saint Eloois (6:0) in the Belgian Cup and against Waregem (6:2) in the Jupiler Pro League. Genk are only in 7th place in the domestic league.

West Ham United are performing amazingly in this Europa League campaign. David Moyes’ team registered three consecutive wins to nil: Dinamo Zagreb (2:0), Rapid (2:0) and Genk (3:0). With nine points the Hammers lead in Group H. They can qualify to the play-offs stage in case of a victory in the upcoming match in Belgium. Last weekend West Ham showed good football against Aston Villa - a confident win with a 4:1 score.

Two weeks ago West Ham and Genk met in H2H game in London. The Hammers didn’t leave any chance to the opposition. West Ham scored three unanswered goals in that match.

David Moyes’ players are in a very good shape now. West Ham are the favorite to win the upcoming game in Belgium. Genk will struggle to keep up with West Ham’s attacking players. I don’t think West Ham will miss their opportunity to qualify to the play-offs stage. I suggest betting on the following markets: West Ham’s full time victory, win in the first half and individual total over goals.