Legia vs Slavia: we will see a lot of goals in this match 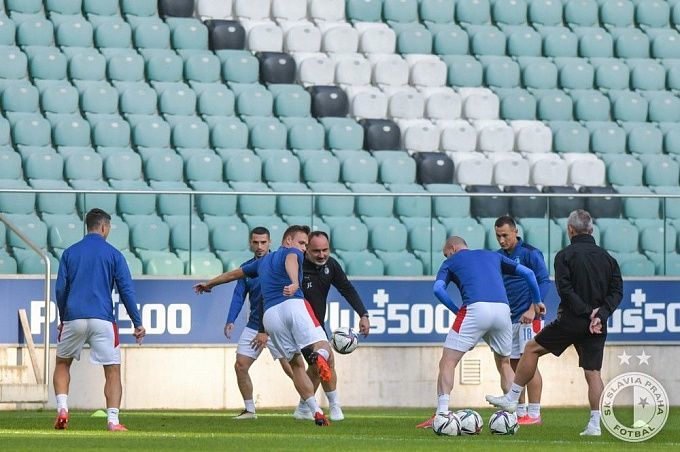 The Polish team did not play in the previous weekend, while the Czech club played a match in the home championship. Will this play a role in the upcoming game? In the first match the teams were delighted with good results, but there was no real difference between their performances.

Legia did not start the new season in the best way. To begin with, the team was defeated by Rakow in the Polish Super Cup. This was followed by a loss to Dinamo Zagreb and the departure from the Champions League qualifying stage. Before the first leg against Slavia, Legia players delighted the fans with a positive performance against Warta Poznań - 2-0. In the Polish league table the club is in the  tenth position.

Slavia is in good shape. The only, roughly speaking, unfortunate result in the last period can be considered a draw with Legia. In the Czech championship the team shows a confident game. Last weekend, the Prague side met with no resistance from Banik - 4-0. In four games, the team has not lost a single point, the goal difference - 10-1. At the moment, Slavia is on the third line in the Czech league table.

Bookmakers have a slight preference for the Czech team and it is not surprising. If you look at the form of the clubs in recent matches, the Prague team shows a more productive and confident game, the home match with Legia is an exception. I believe that in Poland the plot of the first face-to-face encounter will be repeated and the teams will once show a lot of action. This time Slavia will achieve a positive outcome, I also propose to bet on the victory of the Czech team.