Lokomotiv vs Marseille: The start of hell for the Russians 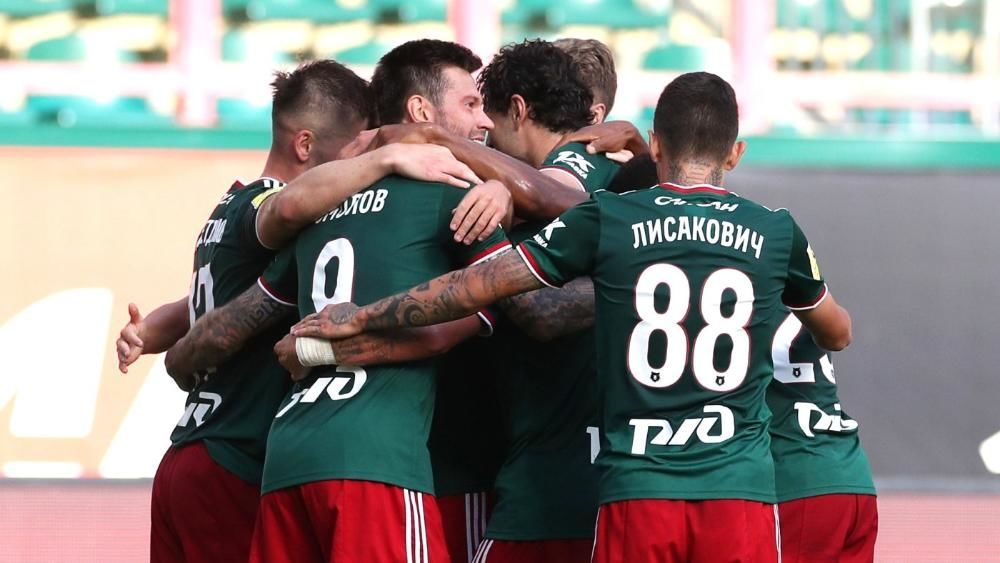 This Thursday, Lokomotiv Moscow kick off their Europa League campaign in Group E against Marseille from France. How will Loko start this time? It will not be easy, even at the beginning.

Lokomotiv are going very well in the RPL, not having suffered a single defeat after seven rounds. They have four wins and three draws. In total, third place in the RPL standings. Even with the sale of Krychowiak and Miranchuk’s injury, Loko look good. Last weekend, for example, Loko managed to take on Krylia Sovetov (2-0). Before that, there were decent games against Dynamo and Zenit, which ended lonely at 1-1.

Marko Nikolic was able to revive Rifat Zhemaletdinov and Fedor Smolov, and as a result, the eyes of the head coach Valery Karpin fell on them. Thus, they returned to the Russian national team. Plus, Francisco Caamaño is proving to be a great player. But this is in the RPL. The Europa League with Marseille, Lazio, and Galatasaray is an entirely different level. Let’s see how Nikolic fares against them.

Marseille, unfortunately for Loko, have continued to perform well since last season. After four rounds, the French side has three wins on one draw. They beat Montpellier (3-2), Saint-Etienne (3-1), and Monaco (2-0). The only draw was with Bordeaux (2-2). In total, third place in the standings, five points behind PSG, as Marseille played one game fewer than the Parisians.

As we remember, Loko lack the resources to perform on two fronts successfully. Therefore, we expect a fresh, charged Loko, just like we saw last year against Red Bull Salzburg. Since both teams are attacking, especially Marseille, we are expecting a high-scoring game. That’s why we recommend betting on both teams to score for 1.80. We also believe that Lokomotiv will not lose on home soil, especially at the start of the European season. Betway gives odds of 1.77 for the hosts’ double chance.