Maribor vs HJK Prediction: the Opponent to Play Cautiously 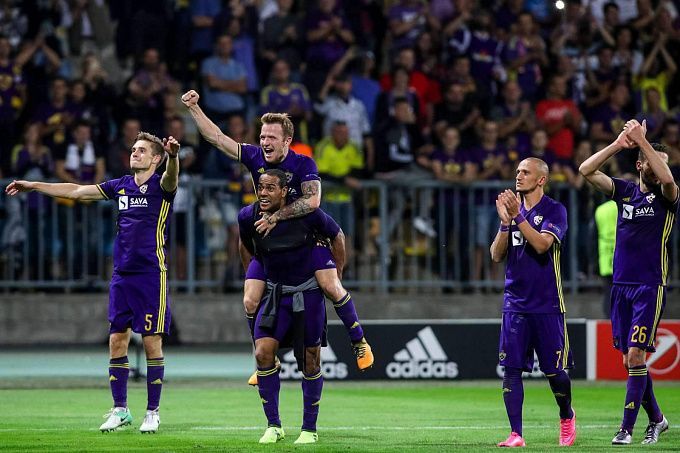 Prediction for the Europa League Maribor vs HJK qualifier, which will take place on August 4. Who will turn out to be stronger? Check the team conditions! Several betting options are available.

Maribor won the Slovenian championship last season, earning 70 points in 36 rounds. The team deserved the right to try their hand at qualifying for the Champions League but could only succeed in one round when beating Shakhtar Soligorsk by 2:0 on aggregate. However, Maribor failed to cope with Sheriff, losing with a total score of 0:1.

HJK is again fighting for the title in the current Finnish championship season. In 17 matches, they got 36 points, sharing the first and second places in the standings with KuPS. The club also tried the hand in the Champions League qualifier and at first got past RFS (2:2, 5:4 shootout). However, in the next round, HJK infamously lost to Viktoria Plzen with a score of 1:7.

We won't pick a favorite in the upcoming game. Maribor is the home team, but we can't avoid strong HJK either. Another thing is that the opponents probably won't take any unnecessary risks - after all, this is the first match, and it makes no sense. Both games in the Champions League qualifying round at Maribor ended in a nil-nil draw - we don't expect a lot of scoring here either. Prediction: both teams will score - no.