Marseille vs Lokomotiv: No European Cup spring for the Russians 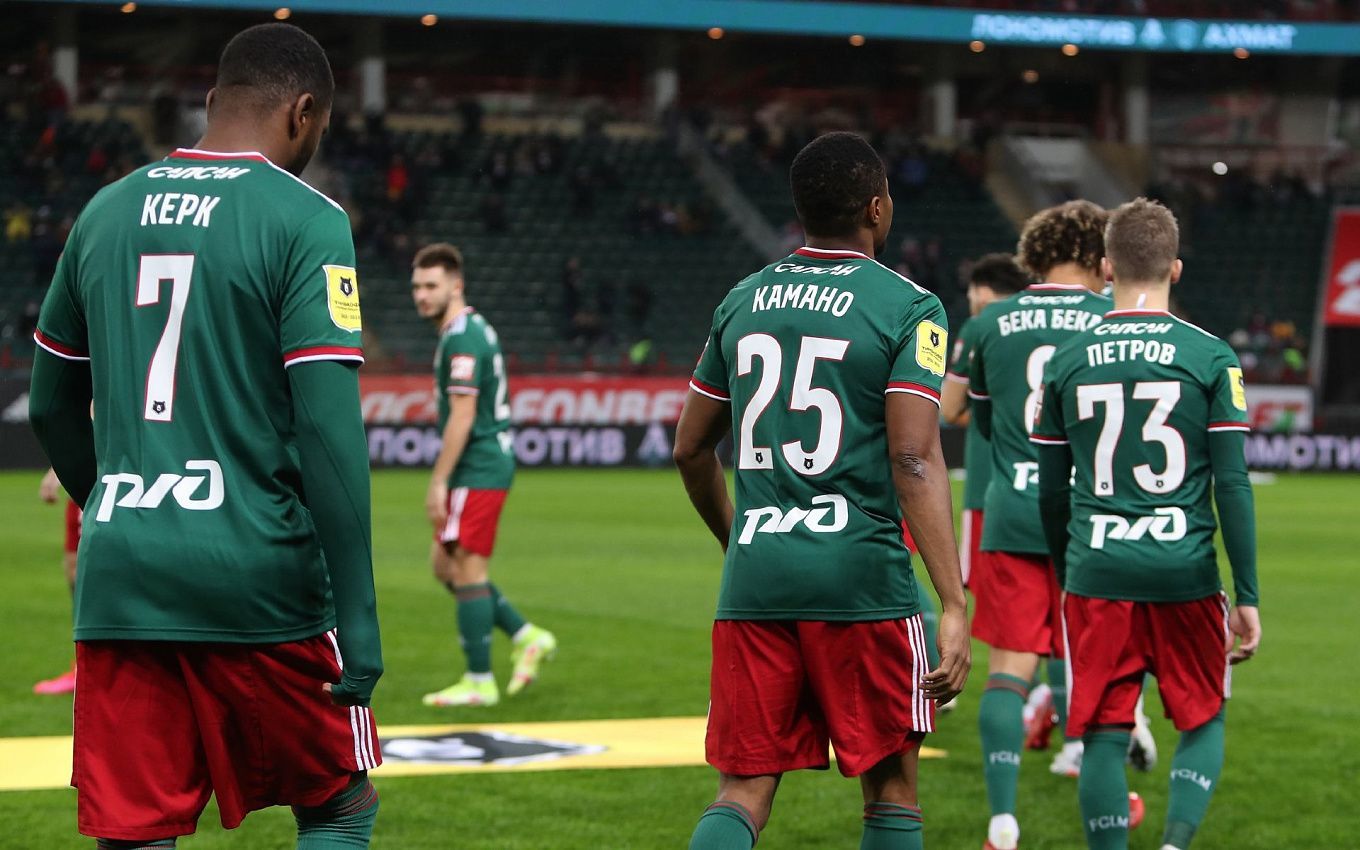 On Matchday 6 of the Europa League group stage, Marseille face Lokomotiv. The French club need only avoid a defeat to qualify for the UEFA Champions League knockout rounds, while Lokomotiv will be satisfied with just a win. Let’s review the teams’ form and decide what to bet on. More than one option to bet on!

Marseille fans must have expected a different performance of their team in the Europa League. They certainly counted on qualifying for the playoffs, resources permitting. But the only thing on which the team can count is making the playoffs in the Conference League because they failed to win in five rounds (four draws and a defeat). However, maybe it’s for the best because there will be every chance of even a triumph. Ahead of the final round of the group stage, Marseille are in third place in the table in Group E with four points, and to keep it, they need not lose today.

Lokomotiv have shown themselves very disappointingly in the Europa League. In five rounds, Lokomotiv have failed to achieve a single win, with two draws (1-1 each against Marseille and Galatasaray) and three defeats by a combined score of 0-6. Correspondingly, they sit last in Group E with two points. Of course, Lokomotiv still have a realistic chance of making the Conference League playoffs, but they need to win tonight. Given what’s been going on with the team lately, it seems simply impossible - a lot of squad problems, and on the back of them, defeats in the RPL from modest clubs (1-2 from Akhmat, 1-3 from Arsenal Tula and 0-1 from Ural).

Lokomotiv cannot earn at least one point in matches against clubs from the bottom of the Russian Premier League. Many injured players - the club is far from the best condition. An away trip to Marseille seems like a verdict for them. If the Provençal had already solved all their problems, the Russian club would probably have had at least some chances. Not at the moment.

We are looking forward to a comfortable win for Marseille.