Monaco vs Real Sociedad: The Basque team to extend their unbeaten streak 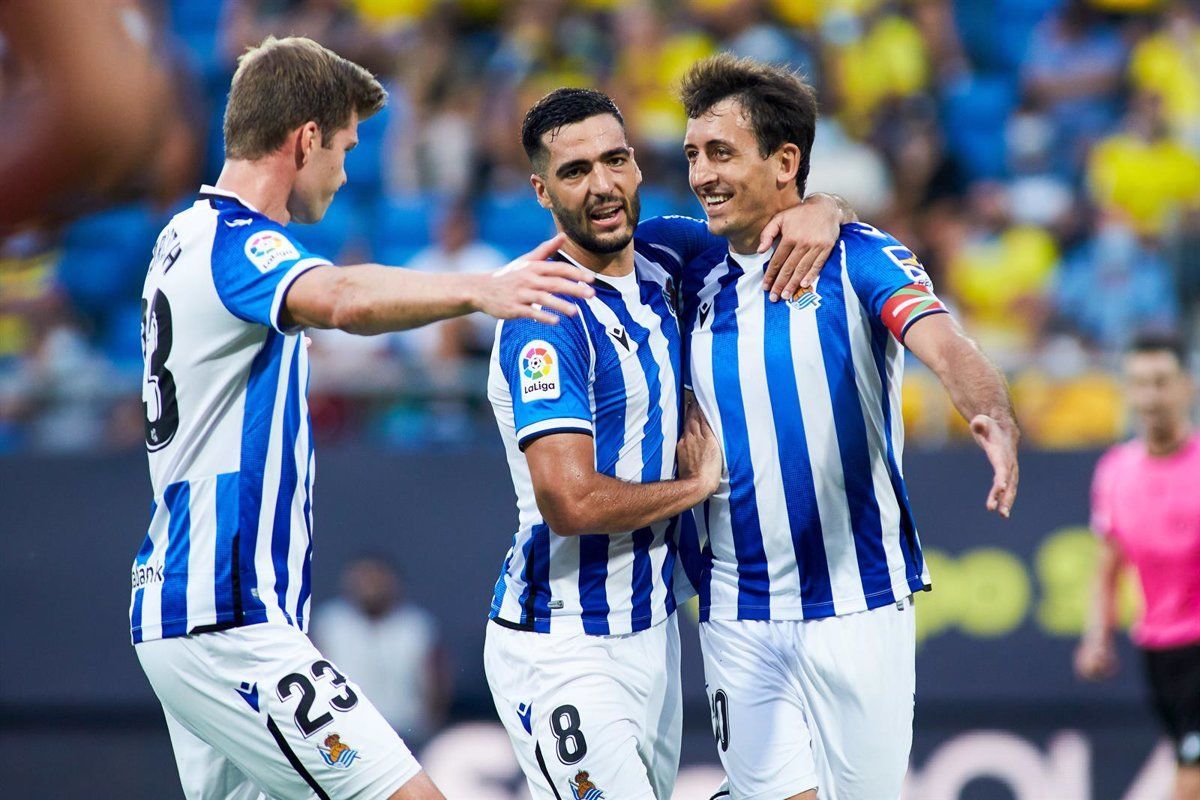 Monaco and Real Sociedad are leading their group so far, but a loss in their next encounter could spoil both sides' plans. According to bookmakers, the chances are almost equal, so who will turn out the best?

Monaco have not been able to win for almost a month: 3 of their 4 matches ended in a draw, and it all started with an away defeat to Brest (0-2). This season, the team is defending well, but failures happen, leading to unwanted misfires. In the French Ligue 1, the Monegasques are only 8th, but the gap from the top 3 is still narrow. Everything is better in the Europa League: 2 wins and 2 draws in 4 rounds and 1st place in the group. Compared with the recent round of Ligue 1 Benoit Badiashile and Aleksandr Golovin, who served their suspension, will return to the team. Eliot Matazo and Cesc Fabregas are still out, and Krepin Diatta is questionable.

The recent Ligue 1 game saw Niko Kovac's team play a 2-2 draw at home against Lille. By the 9th minute, Monaco was already losing with a difference of 2 goals, but the team showed its character. The 2nd goal was scored by the Monegasque side while being in minority: Strahinja Pavlovic was sent off the field. The teams have made a total of 32 shots on goal, 17 of them by Monaco, but there were not so many real goal-scoring chances. One of the goals, for example, was scored by the hosts with a long-range strike and the score was opened with a penalty.

The club from San Sebastian has not lost for 17 matches in a row in all competitions, and the only defeat this season came on the road by Barcelona (2-4) in the opening round of La Liga. Now Real Sociedad is 2nd in the Spanish championship, just 1 point behind Real Madrid. If you believe advanced statistics, the Basque club is in the top 5 of the domestic championship in terms of defense, while the team is only 10th in terms of xG (expected goals). In the Europa League, Real Sociedad won only against Sturm on the road (1-0), sharing points with their opponents in the other encounters. As for the current squad, Igor Zubeldia, Nacho Monreal, Asier Illarramendi, Carlos Fernandez, and Jon Guridi are still injured, and all five are unlikely to play against Monaco.

Real Sociedad played a 0-0 draw with Valencia at home this week. The encounter really turned out to be dull, and the opponent acted a little sharper on offense despite the Basque advantage in shots (9’8). Imanol Alguacil's players shot from uncomfortable positions, and the most active was the team's top scorer Alexander Isak with 4 shots under his belt. Robin Le Normand was one of Real Sociedad's best defenders, with Adnan Januzaj and Mikel Merino also looking good.

The teams played each other this summer, Real Sociedad winning 2-1 at home. And in the first round of the Europa League, the opponents tied the score at 1-1. Monaco had only six shots on goal, while the Spanish club ruined several good scoring chances. Adnan Januzaj and Porto failed to beat the goalkeeper, with Merino scoring the only goal for the Basques.

Even at home, Monaco looked worse than Lille, which no longer keeps up with the championship-level game. Yes, Golovin coming back can transform the team in attack, but the defense of Real Sociedad will be very difficult to crack. Recently, the club from San Sebastian played a nil draw with Valencia, despite the losses in the squad. In their last encounter, the Spanish looked more confident than Monegasque; all they need to do is to improve their realizing. I suggest betting on the following outcomes: